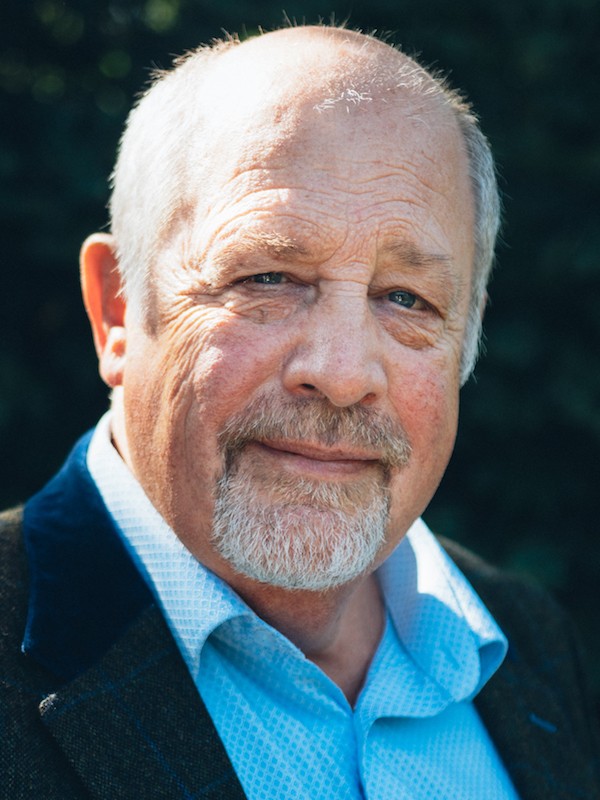 Biography
Sebastian started work in the theatre aged 17 as an acting ASM in weekly rep where over a 3 year period he appeared in over 70 productions.
He then joined Lindsay Anderson’s Repertory Company at the Lyric Theatre London.
He has worked extensively in Film, TV and Theatre and his major credits include.
Benny in Death of A Young Young Man BBC Play For Today
Jim Stone in Buses BBC Play for Today
Dick in Flambards Yorkshire Television
Wilfred Owen in Wilfred Owen and Siegfried Sassoon Out of Battle.
He has also been seen in EastEnders, Coronation Street and Brookside.
His Film work includes being a member of Attenborough’s Private Army (APA the first time actor’s were trained as infantry for a movie!)
in the classic War Film A Bridge Too Far,
Sherlock Holmes with Robert Downey Junior and Porridge the Movie.
Theatre includes Stanley Kowalski in A Streetcar Named Desire, Captain Bluntschli in Arms and the Man, Christopher Isherwood in I am a Camera
Musical Theatre includes Bill Sykes in Oliver Theatre Clwyd and he has just finished a Number One Tour of Calendar Girls The Musical playing Colin Raistrick.
Spotlight
Email Agent