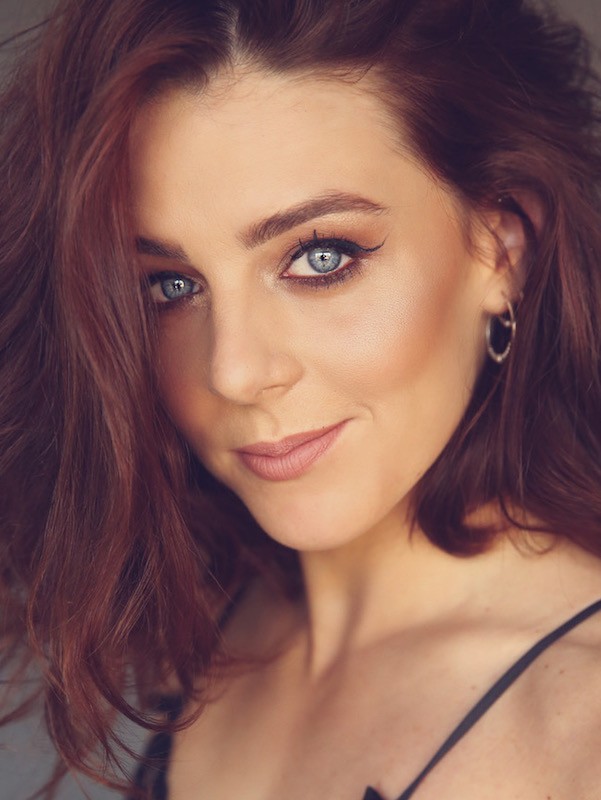 Biography
Originally from Blackpool Rose trained at Barbara Jacksons Theatre Arts until the age of 18. Since then, she has lived in London where she furthered her professional training at Laine theatre Arts and gained a National Diploma in Dance and Musical Theatre.