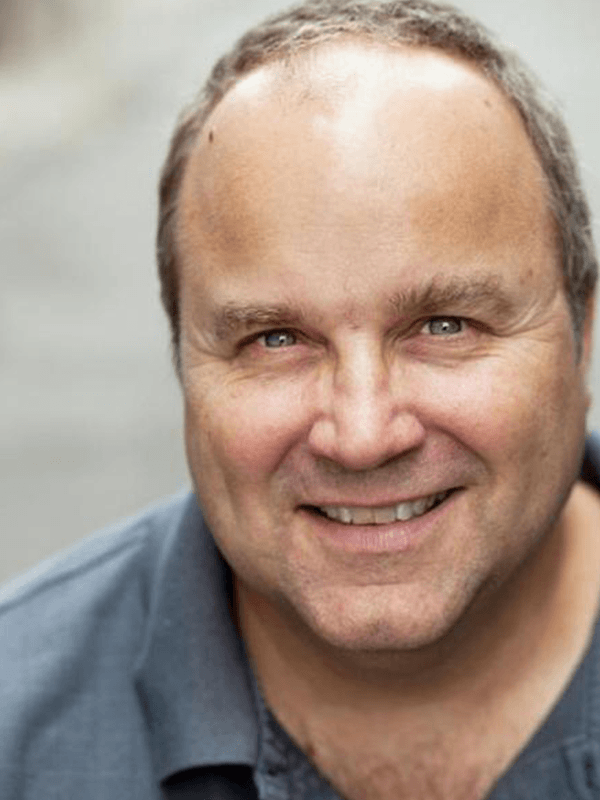 Biography
Robbie trained at the Guildhall School of Music and Drama.

Notable theatre credits include performances at The National, Young Vic, RSC, Royal Court and was part of Stephen Daldry’s Award winning season at the Gate Theatre. He is currently working on a new piece called Say When (Funded by Arts Council Wales)– a solo piece examining the weight struggles faced by a middle-aged man. It opens in the 18th of September at Chapter Arts Centre.

He teaches on the CDT course at the Royal Central School of Speech and Drama and for YAS at Royal Welsh College of Music and Drama.