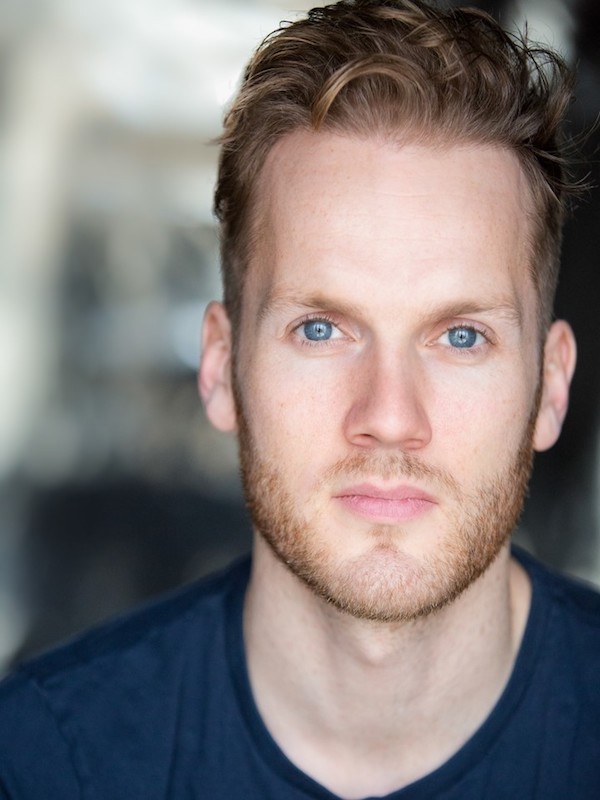 Biography
Rhys is an actor and presenter who employs a natural style whilst also enjoying character work.

He has starred on screen and stage with long running roles and guest leads.

In 2014 Rhys was part of the Theatr Genedlaethol cast of “Blodeuwedd” which won Best Production at the Theatre Critics Wales Awards, playing the role of Gronw Pebr.

Rhys enjoys keeping fit, photography and tinkering with his motorbike in his garage.