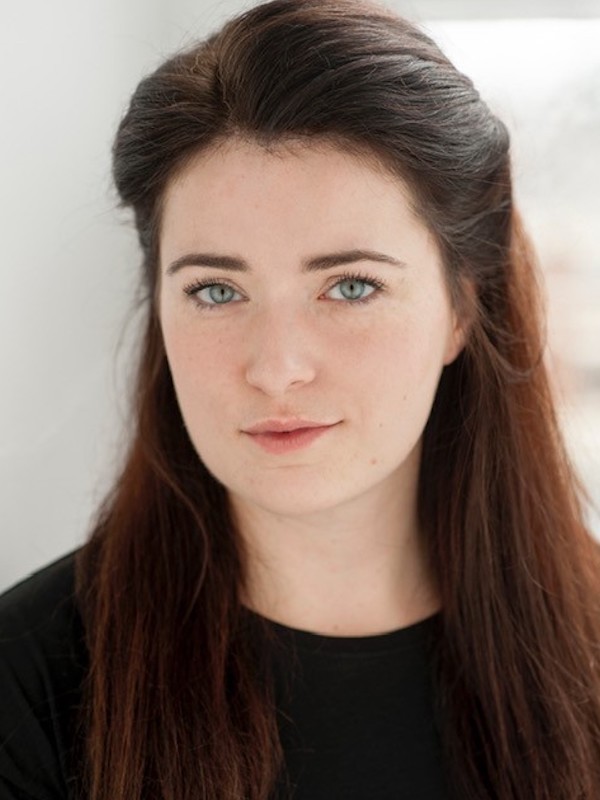 Biography
Rachael is a Rose Bruford trained actor musician from Merseyside, now living in London. She is a highly skilled brass player (trombone, trumpet, flugelhorn, tenor horn) among other instruments, with a strong mezzo soprano belt. Rachael is skilled at dance, stage combat and puppetry. She also has an excellent ear for accents.
Theatre credits include: Brassed Off (Oldham Coliseum), I Don’t Want To Set The World On Fire! (The New Vic), Cinderella (The Dukes), Lovett and Todd (The Kings Head), Jack and The Beanstalk – The Rock’n’Roll Panto (City Varieties Music Hall, Leeds) and The Snow Queen (The New Vic) which won the UK Theatre Award for Best Show for Children and Young People.
Rachael is passionate about creating more opportunities and representation in the industry for herself and her fellow working class actors.
Spotlight
Email Agent