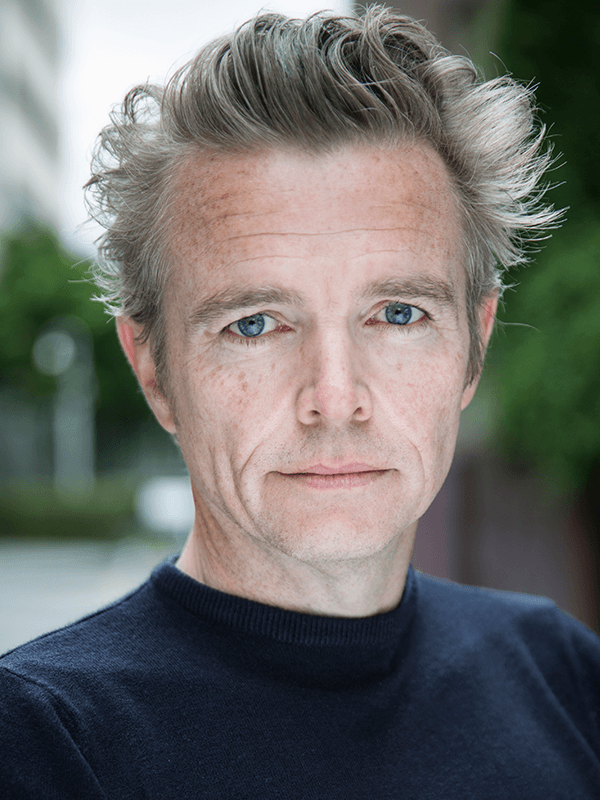 Biography
Patrick is originally from Navan,Co. Meath, Ireland. He has over 15 years’ experience in Theatre, Film and Television and has trained at the BRISTOL OLD VIC THEATRE SCHOOL.

He also has played Gogo several times for AC/ABA’s international production of WAITING FOR GODOT travelling to Singapore and Hong Kong, and more recently, in a highly successful production of the play at the ARTS THEATRE in the WEST END.

In Film and Television, Patrick has done numerous features and shorts, most notably THE  FADING LIGHT, for which he won DUBLIN FILM CRITIC’S CIRCLE AWARD for BEST ACTOR at the  Jameson Dublin International Film Festival,

He has also appeared in VIKINGS, Series 6,  for the History Channel and has just completed filming THE OUTPOST, Series 2,for the SYFY both of which will hit TV screens later this year.