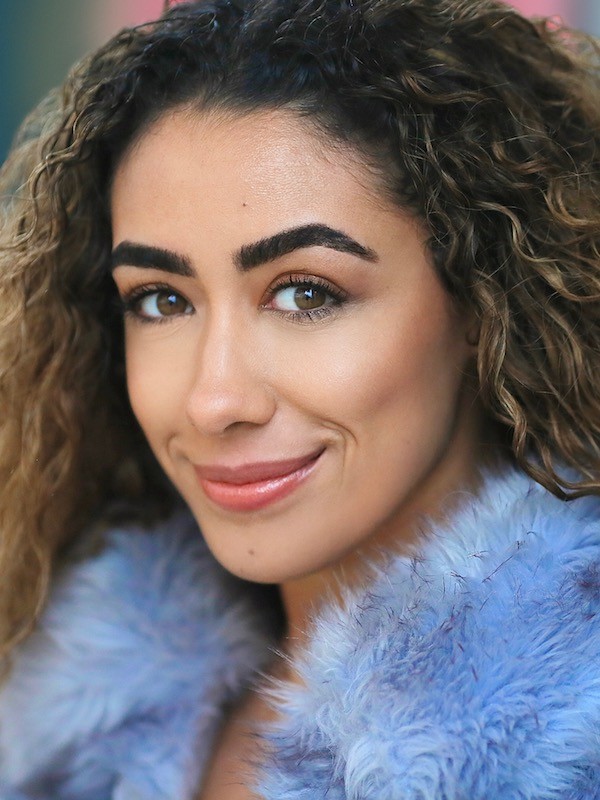 Biography
Paislie began her career as a child in 2 seasons of CITV series “The New Worst Witch”. Since this early television debut, she has had a lucrative acting career that has included performing with the Royal Shakespeare Company, Frantic Assembly, Open Clasp, Liverpool Everyman and Playhouse, 20 stories high and Contact theatre.

Paislie also has skills in BSL and is particularly interested in making the arts more accessible.

Outside of acting she is a singer/songwriter and is set to combine her skillset to create and develop a new play with music about the hospitality industry.