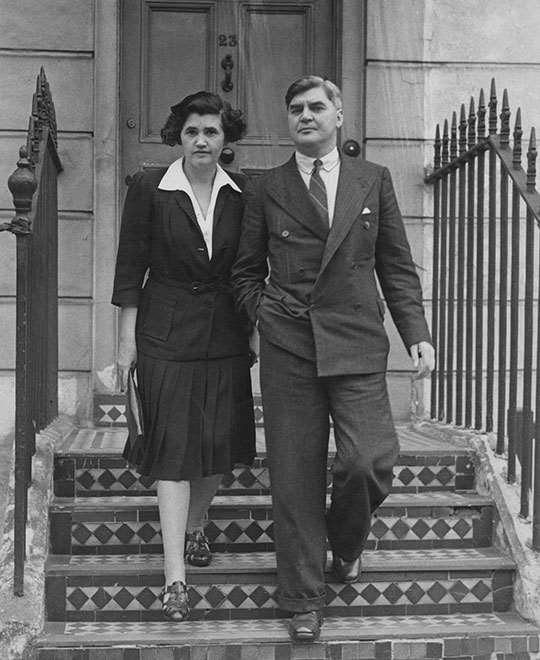 Aneurin ‘Nye’ Bevan and Janet ‘Jennie’ Lee. Their lives begin in the penury of the post Great War Welsh and Scottish coalfields. Jennie is Labour’s princess. Nye is just another Welsh boyo MP. They bicker continually over politics; but what they have in common is that they are young, fearless, fluent, impassioned, and in awe of nothing.

Nye and Jennie are placed under immense pressure by political opponents, allies and friends; their private lives are continually under public scrutiny. Jennie is the prodigy; an MP before she is old enough to vote. But as time goes on Nye’s star rises, and Jennie sees that only he alone can achieve the political goals they both want. Nye becomes the architect of the NHS and one of the most idolized, but also most hated politicians of his time; Jennie is his most uncompromising Labour Party wife and colleague, a fiery orator in a male-dominated world who subsumes her career to become the ‘Dark Angel’ at his side.

But Jennie subsumes her ambitions only to find that Nye’s one and only loyalty is to his own beliefs. Disastrously he goes against his party; and tragically against Jennie.

Personally they pay a great price. Love demands that there is grief. When Nye dies Jennie has to learn how to fight alone as she becomes central to the creation one of the world’s great institutions: The Open University.

Nye and Jennie’s story underscores the connections between their personal experiences and the larger social and political structures that they work within and create. The defining events of the twentieth century, both triumph and disaster, do not form a backdrop to their life together; they are part and parcel.

But most of all, Nye and Jennie is the chronicle of how, together, they become one of the most charismatic and influential power couples of 20th century British and world politics. 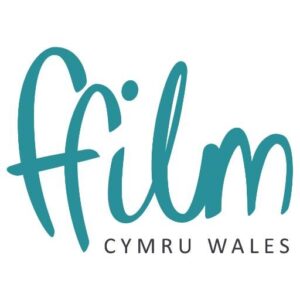