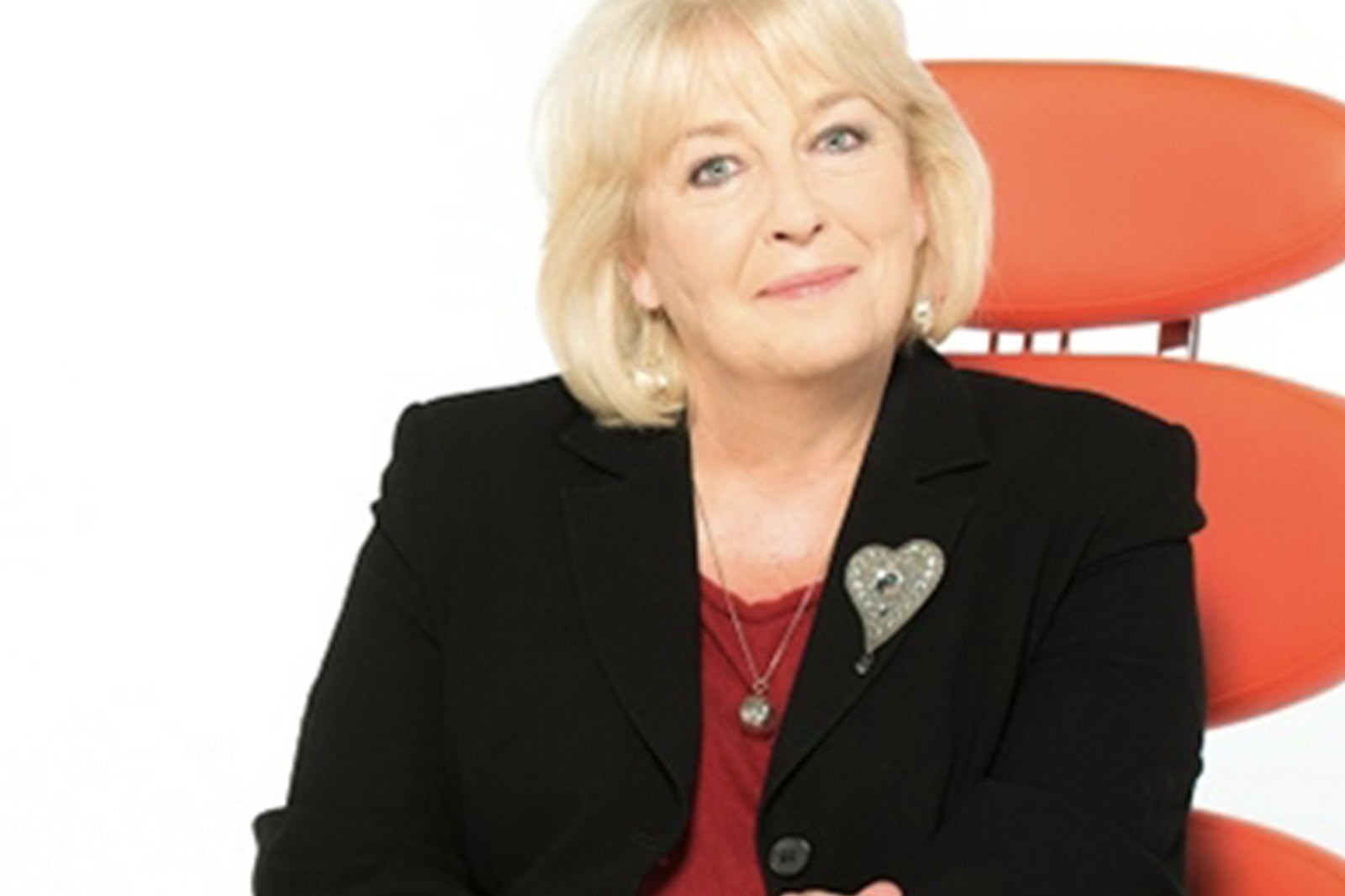 Nicola has three decades of broadcasting experience in a wide range of fields. She began her career in BBC Wales straight from university as a news researcher and subsequently worked for the Wales Today programme as a sub-editor, reporter and presenter.

She joined ITV Wales as a senior reporter and presenter and, for eighteen years, was the station’s main female news anchor. Nicola was the presenter of major live outside broadcasts, including the 1997 Assembly referendum and the first ever National Assembly election results programme.  She also presented and produced features and current affairs programmes for the station, winning a BAFTA Cymru Award for Best Music Programme.

Nicola’s radio experience is similarly varied as she has presented news & current affairs programmes, a daily phone-in and many programmes on the arts for BBC Radio Wales. She has also presented a series on Radio 4 and works regularly for BBC Radio 3, broadcasting live concerts.

Apart from her broadcasting work, Nicola is also very experienced in compering, chairing and hosting corporate events as well as voice over work for promotional and training films.