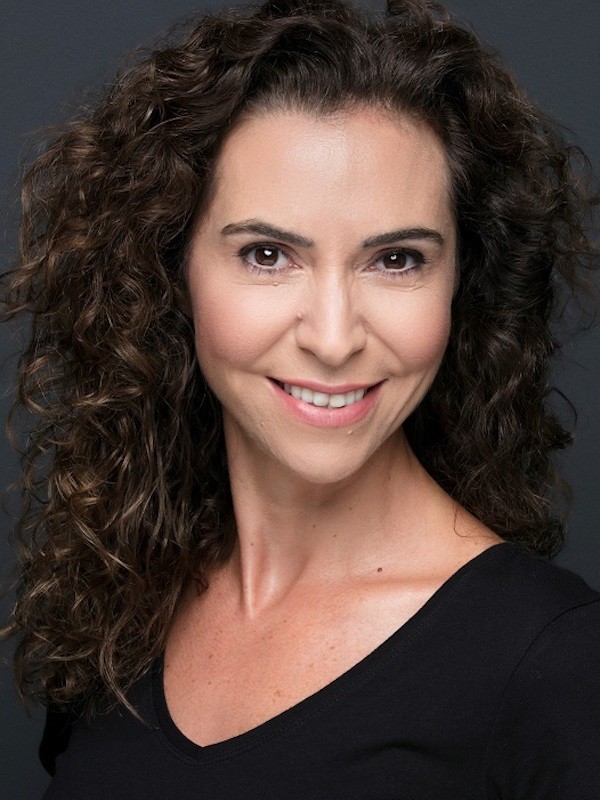 Biography
Originally from Turkey, Nesli has been living in the UK since her teenage years.
In addition to Turkish and English, she also speaks Spanish. Her first training as a performer had been in Classical Ballet for seven years, at the State Conservatoire in Istanbul. She decided not to pursue ballet as a career and following her move to the UK, she completed a BA(Hons) in Business Studies, Then started a career in International Business travelling the world and negotiating deals between companies. In the meantime, Nesli has become a keen dancer of Argentine Tango, for which she has trained internationally including Buenos Aires. Having qualified as a trainer of Argentine Tango, Nesli lead workshops and private coaching for several years. Nesli decided to end working in International Business which led her to take up some training in acting. An initial course was followed by a three year intensive training in Acting and Physical Theatre, at Studio Players Istanbul. During that period, she has played roles in theatre, had parts in short films and a movie. The most recent training has been studying MA Acting at the Royal Birmingham Conservatoire. Credits whilst training include: Lyuba Ranyevskaya in Chekhov’s ‘The Cherry Orchard’, Cassius in Shakespeare’s ‘Julius Caesar’, Sofia Fuentes in ‘Widows’ by Ariel Dorfman and Tony Kushner and Miss Maud Mockridge in J.B Priestly’s ‘Dangerous Corner’. Since graduating, Nesli has been working on her own one- person play, which she adapted from a book, with a view to performing it at festivals and theatres across the U.K and internationally.
Nesli is also a proud mum of a daughter and a son both in their twenties.
Spotlight
Email Agent