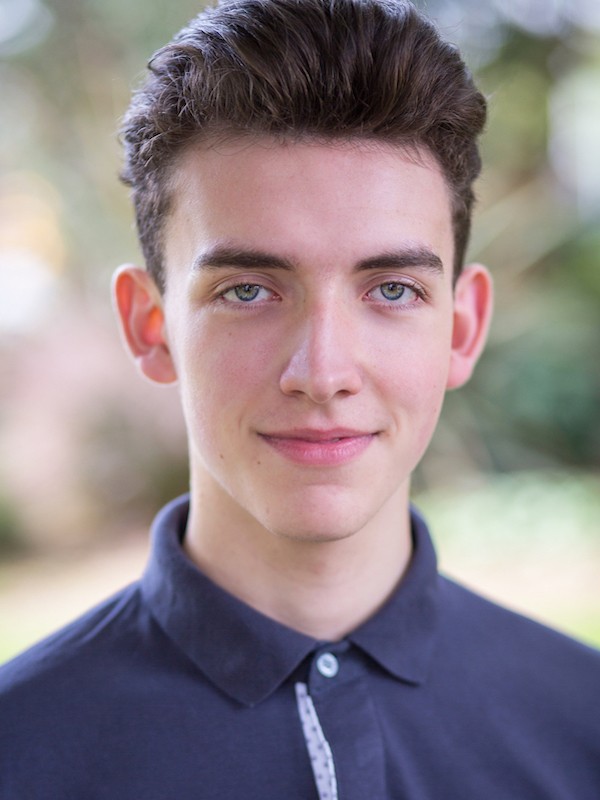 Biography
Nathan is from Manchester and has enjoyed acting from a young age and loves all aspects of acting from TV, to Theatre and Voice over work. He attends Act4TV every week at their Manchester Class with the fantastic Clare Heathcote.
His TV Credit/IMDb Credit: The film That Day We Sang playing Killelea; written and directed by the late Victoria Wood and produced by Paul Frift and Hilary Bevan Jones, Endor Productions. This was his first major casting which was an amazing experience working alongside Michael Ball, Imelda Staunton and Daniel Rigby amongst other incredible actors.
TV Programmes: 4 O’clock Club and Hank Zipzer
Stage: He played Jeremy Vile and MacDuff in I Hate Shakespeare Bowdon School of Acting, Ciaran Griffiths. Gavroche, Les Misérables, Artful Playground Productions. He has also played lots of parts in his local Gang Show.
He is incredibly proud to have won the Manchester Monologue Slam twice.
He also played the lead role “Bugsy” in the production of Bugsy Malone in his last major school production.
Outside of acting he is an accomplished Horse Rider and he also attend his local shooting club.
Spotlight
Email Agent