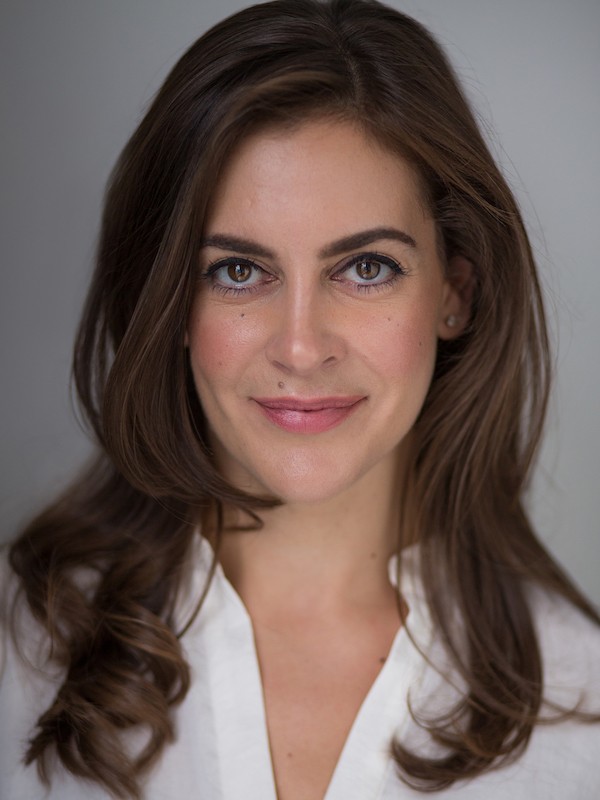 Biography
Natalie trained at Central School of Speech and Drama after reading Politics at the London School of Economics. TV Credits include Accused, Waterloo Road, Secret State, Scott & Bailey and Coronation Street, and she has enjoyed touring with various independent theatre companies around the North of England & Scotland. Natalie is a strong dancer having trained in ballet, modern, tap & character from the age of 4 until moving to London aged 19, and loves several sports including skiing, wakeboarding, swimming & boxing. In another life she would have been a professional squash player – except she wasn’t good enough. However she does play on the Cheshire County Women’s Team and for the North West Mens League; the look on most men’s faces when she beats them makes Thursday winter evenings travelling all over the North West worth it.
Natalie has her own professional voiceover studio & has recorded commercial & corporate voiceovers for a large range of clients since starting in voiceover in 2016, including the NHS, Serenata Flowers, Dogs Trust, University of Manchester, Southern Water & the Royal College of Obstetricians & Gynaecologists.
Natalie has recorded two audiobooks that are currently selling well on Kindle, Audible & Amazon, including a business novel, How To Be A Virtual Assistant by Catherine Gladwyn, that has won several awards and is an Amazon bestseller. This last year has seen Natalie finally pluck up the courage to foray into the world of stand-up comedy and regular open spots in the North and London have seen her land her first paid gigs in Lancashire, Cheshire and The Comedy Store Manchester in Summer/Autumn 2019.
Spotlight
Email Agent