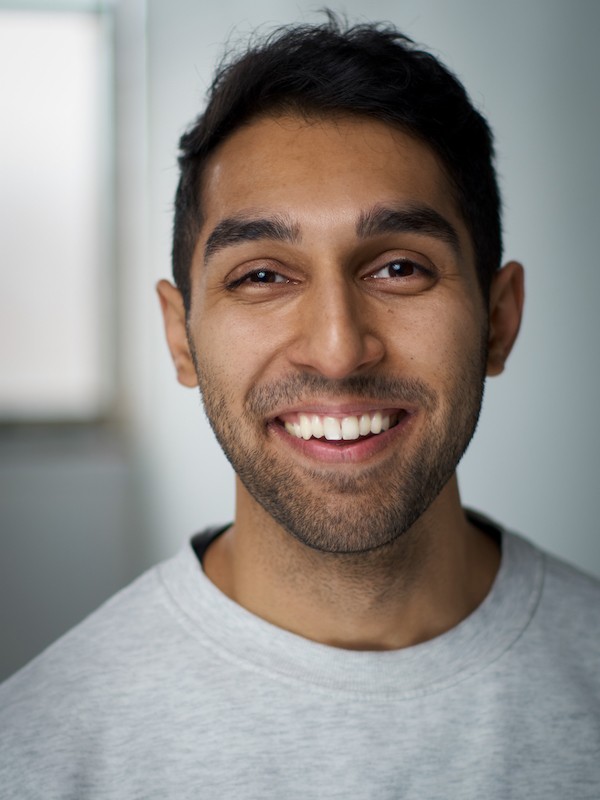 Mudassar trained as an Actor at the Guildford School of Acting. He has a wealth of experience in Theatre, Film and TV.

Mudassar is a Second Generation British-Pakistani, who was born and bred in the South of Yorkshire, and has a passion for Shakespeare. As well as earning a Master’s in Acting, Mudassar studied Film and TV production at the University of Bradford and successfully completed an 18-month traineeship as a Lighting and Sound Technician. Mudassar is very passionate about understanding all aspects of Film, TV and Theatre, and believes it has benefitted his career greatly.