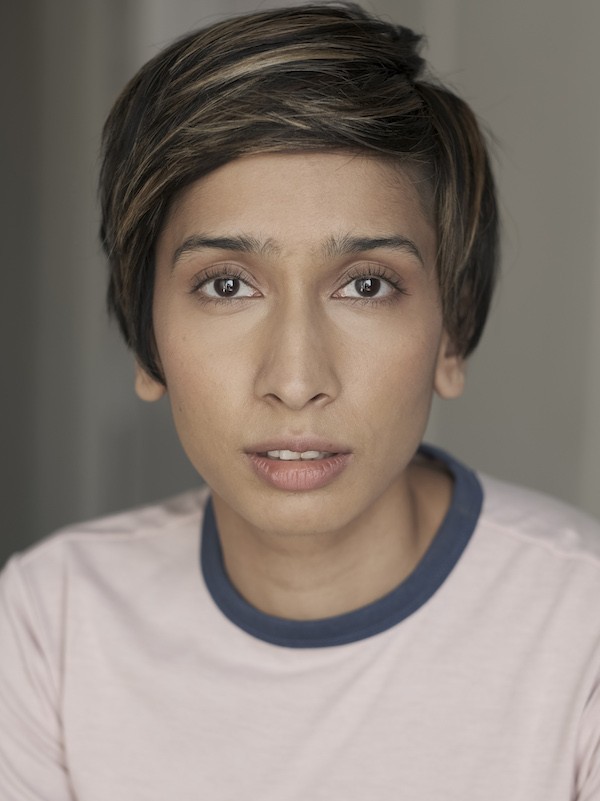 Biography
Monica is a professional actor performing in independent films, TV and one woman play, Moving Stories, at The People’s History Museum. She starred in BBC’s Years & Years by Russel T Davies and played Balthazar in an all female production of Romeo & Juliet at Hope Mill Theatre & performed in the Lancaster Playwrights Prize Showcase at The Dukes Lancaster.

She worked with Gus Van Sant on a Facebook ad & appeared in Coronation Street. She played the Hedge Woman in Creative England iShort, Hedge. It’s her 7th year of performing one-woman play, Moving Stories at The People’s History Museum. She works as a skateboard coach and is passionate towards female development in the sport.