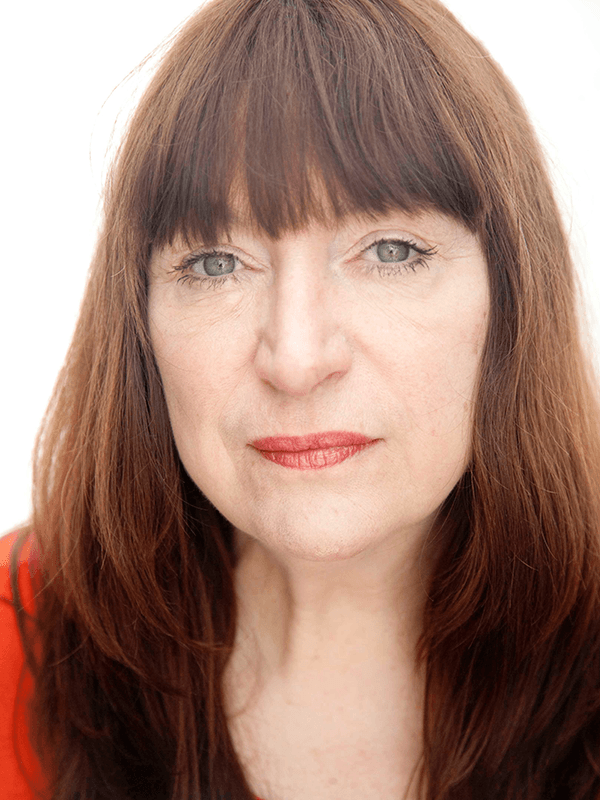 Recent credits: ‘Ms. Altman’ in ‘Emmerdale’ and ‘May’ – ‘Beneath These Tarmac Cracks’, a new play commissioned for the ‘Not Quite Light’ Festival in Salford.

Melissa has a wealth of voice over experience not just in the commercial world, but in Radio Drama and Animation.

Melissa also sings in her band ‘The Lose Covers’.