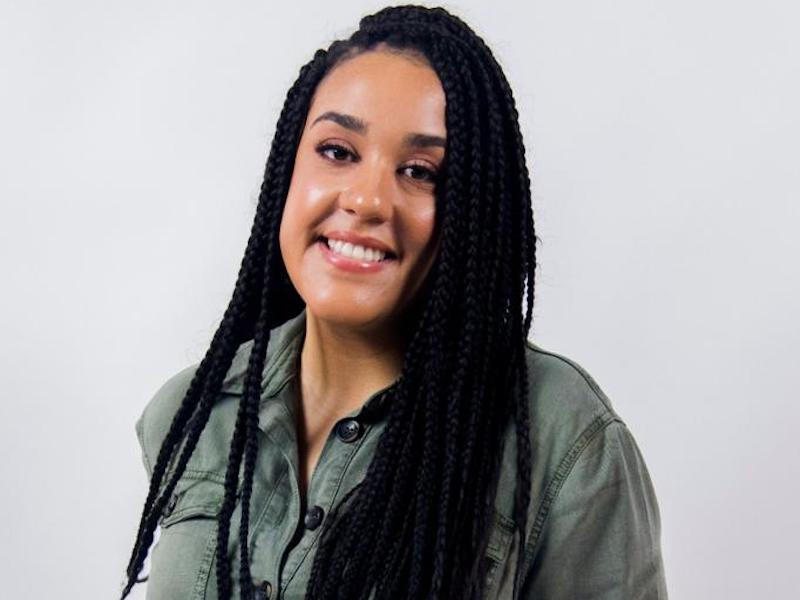 Melanie is a presenter, columnist and comedian with script writing credits on Channel 4 and BBC Wales.

She has won stand-up competitions across the UK, including at Bristol Comedy Chest, Comedy Smash in Liverpool and the highly acclaimed Comedy Virgins competition for new acts in London.

In 2022, Melanie joined the presenting team on S4C’s Ffermio. She created Mel Mal Jal, one of Wales’s most popular podcasts which has gone on to be commissioned by BBC Sounds. Alongside her other presenting work, Melanie is currently a news columnist on magazine show Prynhawn Da and regularly reviews the Saturday morning papers for Radio Cymru.

Melanie was shortlisted for Great British Young Entrepreneur of the Year for her work in founding House 21, a network for female bloggers and writers. In 2017, Melanie graduated from Cardiff University with a degree in LLB Law & French.