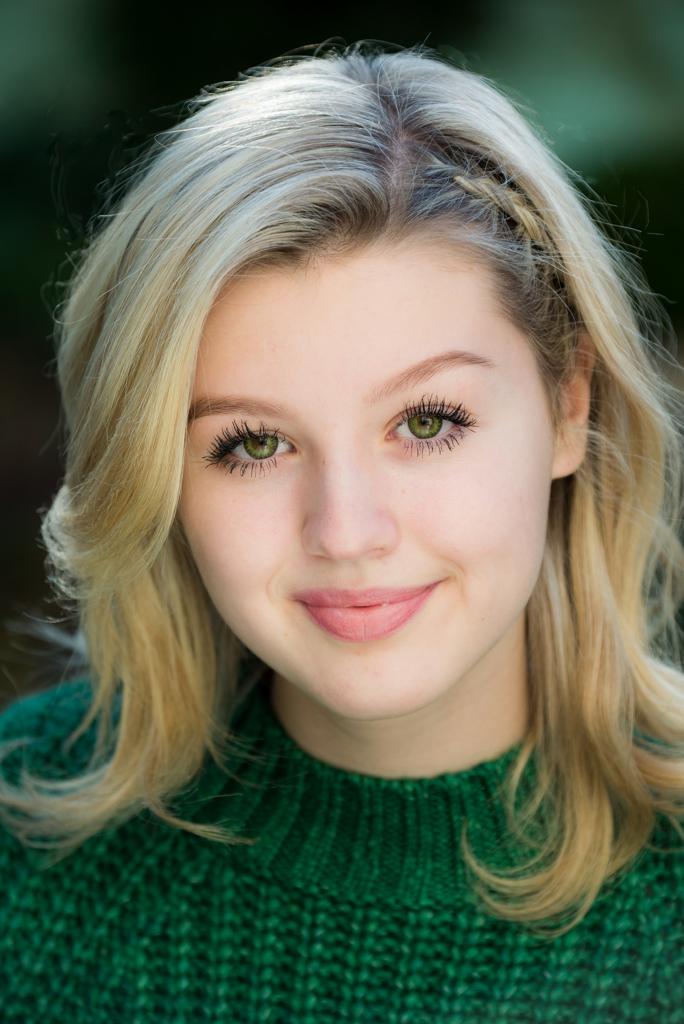 Meg Alexandra was born just outside Cardiff, South Wales, UK. She attends the Young Actors Studio at the Royal Welsh College of Music and Drama in Cardiff. She is an actress and trained singer (soprano). Meg was part of the main cast for the British Feature Film, Patients of A Saint due for cinema release in October 2019, a member of the All-Female ensemble cast for the British Youth Music Theatre in The Barbican Theatre, Plymouth in August 2018, and a member of NYMT (toured with the Superhero Production (May-July 2018) and member of Bristol Old Vic Young Company. Wrote and Currently directing ‘Unnatural’ which will be performed in Bristol Old Vic April 25-27th.