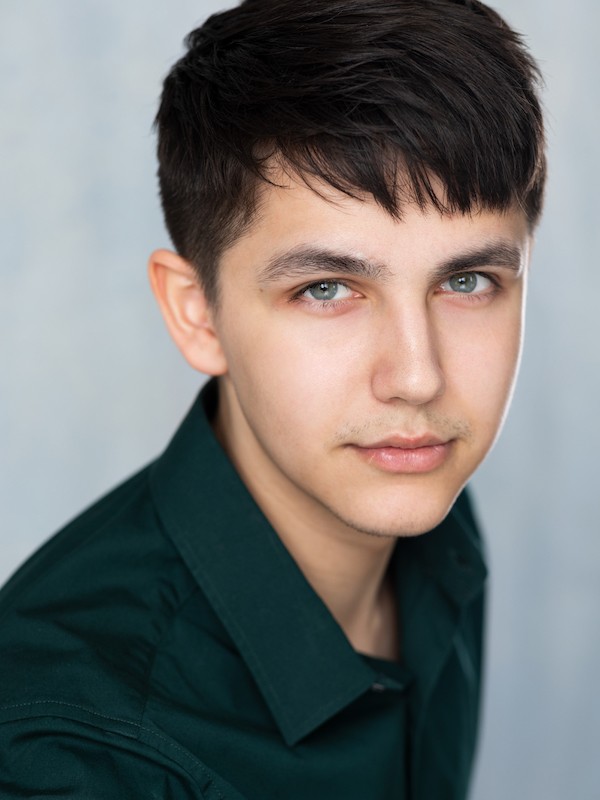 Biography
Matthew is a young actor from Lancaster, currently in his final year at the Liverpool Institute for Performing Arts.

He first got a taste for acting while performing in a production of ‘Hamlet’ at the Dukes Theatre.

Since then he has worked with several professional companies including the award-winning Gecko physical theatre company and After Dark Murder Mysteries.

Matthew enjoys playing a wide variety of characters which so far have ranged from Alistair Ryle in ‘Posh’, Valentine in ‘The Two Gentlemen of Verona’, and Ratty in ‘The Wind in the Willows’, to name just a few.

When he is not acting, Matthew spends his time rock climbing, writing poetry, and playing his electric guitar.