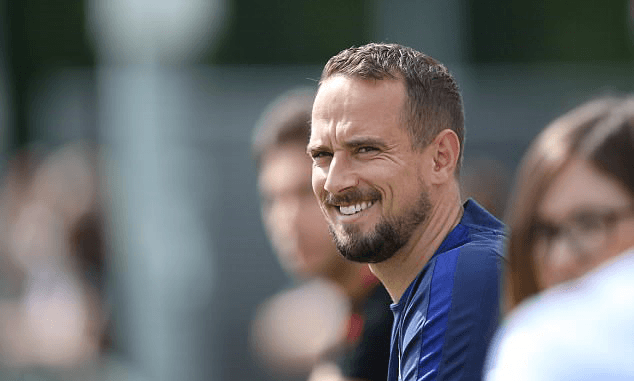 Mark Sampson is a Former England Women’s football Head Coach and led the team to their second highest finish at the World Cup with a Bronze medal at the FIFI Women’s World Cup 2015. Balon d’Or nominated for World Coach of the Year 2015 and EURO 2017 Semi-Finalist, Mark had managed over 200 career games by the age of 34 and also guided former club Bristol City WFC to the EUFA Women’s Champions League and the Women’s FA Cup final for the first time in the club’s history.

An experienced speaker at many events including the EUFA Coaching convention with over 1000 attendees, the Premier League Annual Legal Convention, British Universities Annual Conference and the Women in Business Forum, Mark also has extensive experience of dealing with the media in press conferences, sit down interviews and as a studio guest analyser.