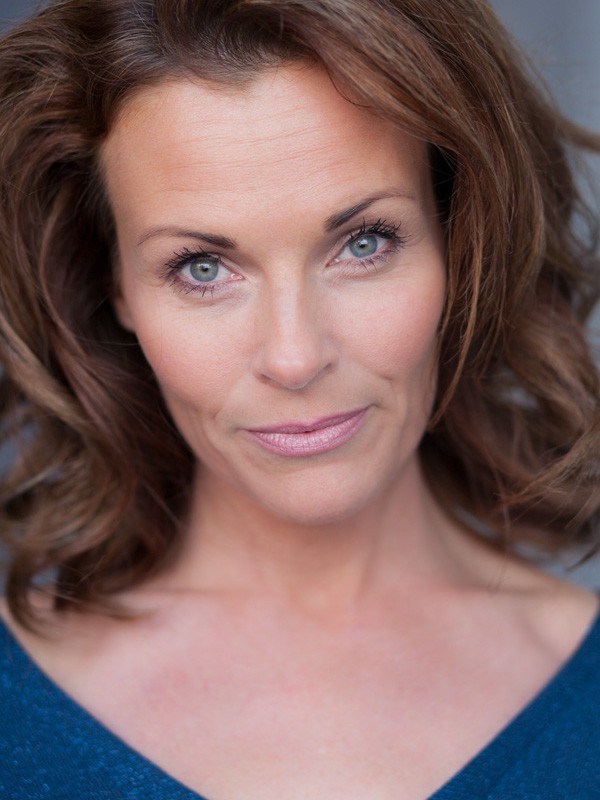 Biography
Maria O’Brien is a versatile singer and actress from the Midlands who began her career at a young age, performing in the Birmingham Children’s Opera Company, where she appeared in several theatre and radio productions.

Following her successful performance in the title role in “Annie” at the Alexander Theatre, Maria moved to London aged 14 to train at the renowned Italia Conti Academy of Performing Arts, gaining a Performing Arts Diploma with Honours.

Mezzo-soprano vocalist Maria went on to perform lead roles in numerous West End shows and musicals including Robin, Prince of Sherwood, as Maid Marion. She has also appeared in Tommy (Shaftesbury Theatre) and in UK tours of Joseph and the Amazing Technicolour Dreamcoat and Summer Holiday.

Maria successfully performed for a number of years with The Stadium Theatre Company on board P&O Cruises, appearing in the titular roles of Maria Von Trapp in The Sound of Music and Eliza Dolittle in My Fair Lady.

As well as her many lead roles in pantomimes across the UK, Maria’s various credits also include television work.
Her diverse talents have seen her involved in Children in Need, Talking Telephone Numbers and The Royal Variety Show as well as appearances in numerous TV commercials.

Maria’s career has taken her in many directions. Her vocal ability and substantial experience have seen her perform alongside a range of industry professionals including directors, musicians and producers.

More recently Maria has utilised her talents as a performer, to teach singing both privately and at a range of theatre schools.