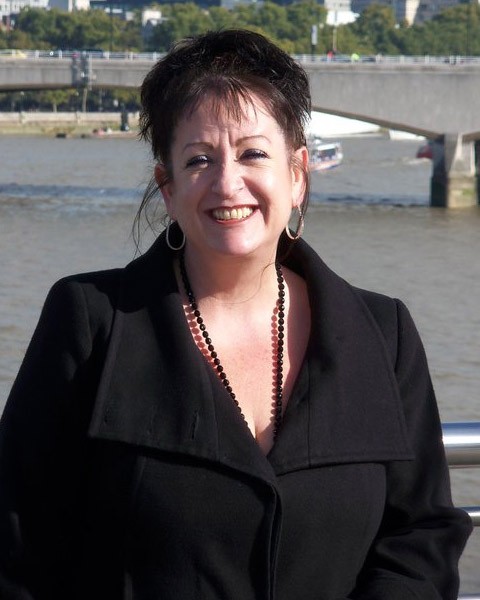 Biography
​Louise has now been teaching and nurturing singers for 28 years! Many of her students have achieved recognition on the professional platform with former students including Charlotte Church – who she travelled with ​​around the world during her first seven years in the industry; Lucie Jones – ‘X Factor’ star recently starring in the West End in ‘Les Miserables’, “We Will Rock You”, “Ghost” and now playing Elle in “Legally Blonde” and Luke Evans. Luke has had a successful career on the stage, performing in several West End productions. Now in Hollywood, Luke can be seen in such films as “Fast and Furious 6 and 7”, “The Hobbit” francise and as lead character, Vlad, in “Dracula Untold”. In addition, Louise also has a number of students currently working professionally in the West End and in Television.