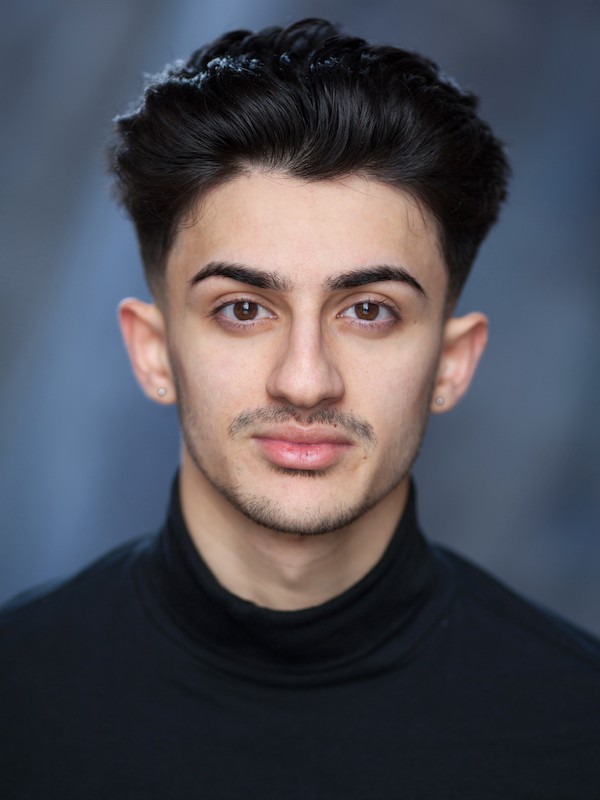 Biography
Louis is a young and ambitious actor from Manchester, who is just beginning his career in the industry after training with David Johnson and the National Youth Theatre.
He was seen performing in ‘Adieu’ a show with the royal exchange theatre and is starring in a short film working alongside Maxine Peake; directed by Imogen Knight. He is ready to take on all that is thrown at him and is keen to do a variety of work in theatre, tv and film.
Spotlight
Email Agent