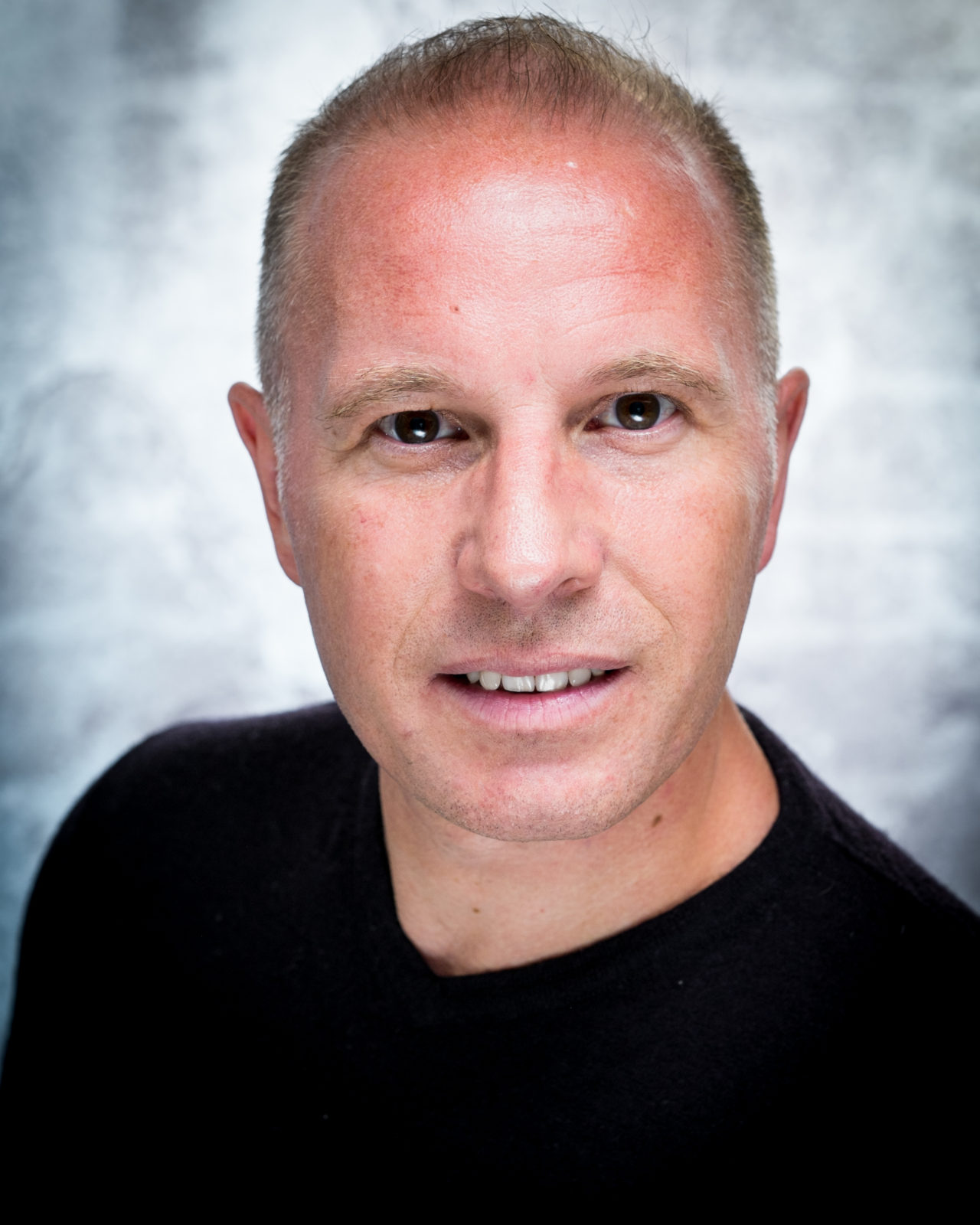 Jon trained at the Bristol Old Vic Theatre School for 3 years before embarking on a varied career which has seen him perform in theatres all over the UK and Europe. With an eclectic CV he has performed in Shakespeare, whodunnit, pantomime, musicals, radio and on TV including, Henry lV, Macbeth, The Commitments, Cinderella (as an Ugly), Blood Brothers, A Streetcar named desire & Grandpa in my pocket. Jon’s musical skills have also been used on stage in a number of productions including Return to the Forbidden Planet, Into the Woods & The Hired Man.  With 25 years of performing professionally, Jon still loves the variety and the fun of working with new companies and in different genres. It was once written whilst performing in Calamity Jane – “..a special mention ought to be made for the peerless performance of Jon Bonner as Doc who exemplified the accomplished all round showman musical theatre relies on time and time again in pulling off such high class productions..”. Long may this continue.