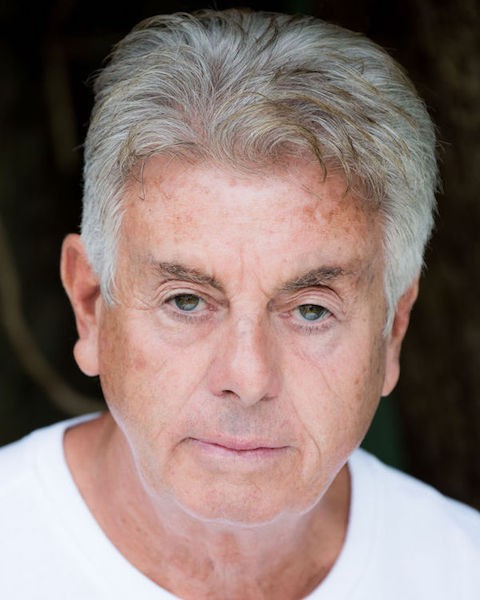 Biography
Johnny Tudor is an actor, entertainer and writer best know for his appearances in Gavin and Stacey and Stella. His television and stage career spans several decades and included appearances in Welsh soap Pobol y Cwm and the sitcom Arrivederci Rhondda, which he wrote and starred in with Windsor Davies and Ruth Made.

Johnny is skilled writer and director, having directed three pantomimes and a musical for the Welsh television channel S4C. Together with Meic Povey he co-wrote Say it with Flowers, a drama about the life of Dorothy Squires, which opened at the Sherman Theatre in Cardiff before going on a successful tour.

His first book, My Heart is Bleeding, a biography of Dorothy Squires, was published by The History Press in 2018. Johnny is currently working on a screenplay based on Squires’ life which he started to develop with Oscar-nominated Director Paul Turner.

His career began when he appeared on the television talent show Opportunity Knocks, a competition he went on to win four times. He later signed a five-year recording contract with President Records before starring in the the West End musical Cindy with Avril Angers. Further appearances in the West End followed, including starring as Hero in the National Tour of A Funny Thing Happened on the Way to the Forum. Johnny was then spotted at the Gibraltar Song Festival by Dorothy Squires, who invited him to star with her at the London Palladium and on a Nationwide tour, culminating in a concert at the Royal Albert Hall. Johnny went on to perform with Tom Jones, Dick Emery, Harry Secombe and Gene Pitney.