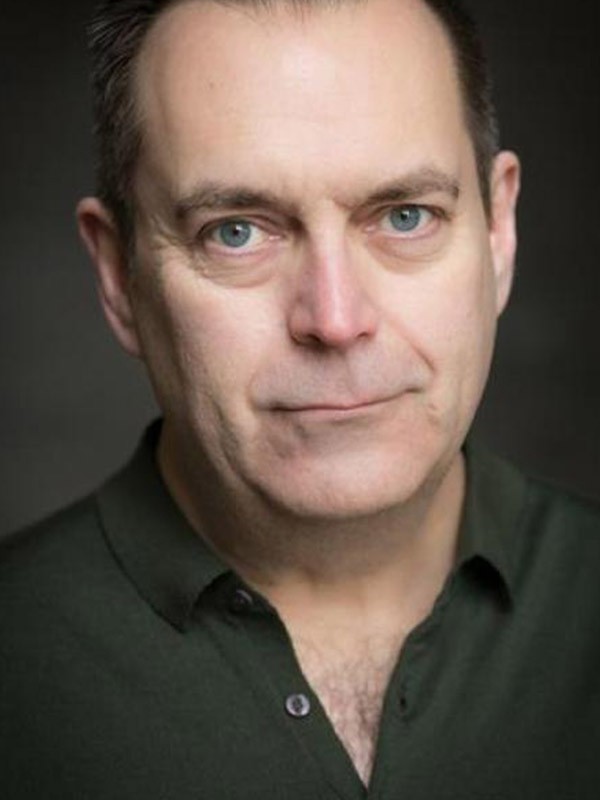 Biography
John’s considerable TV and film credits are testament to his expertise as a versatile and engaging actor/character actor.  They include Endeavour, Vera, Doctors, Coronation Street, Appropriate Adult and The League of Gentlemen to name a few.

Originally from Buckinghamshire he made Manchester his adopted home ever since graduating from The Arden School of Theatre.

Since then a successful spell as a regular member of a comedy improvisation group (“Possibly the best and definitely scariest training I ever had!”), theatre work, teaching improvisation and Stanislavsky techniques and his ongoing career in TV and film have all honed his skills as a performer.