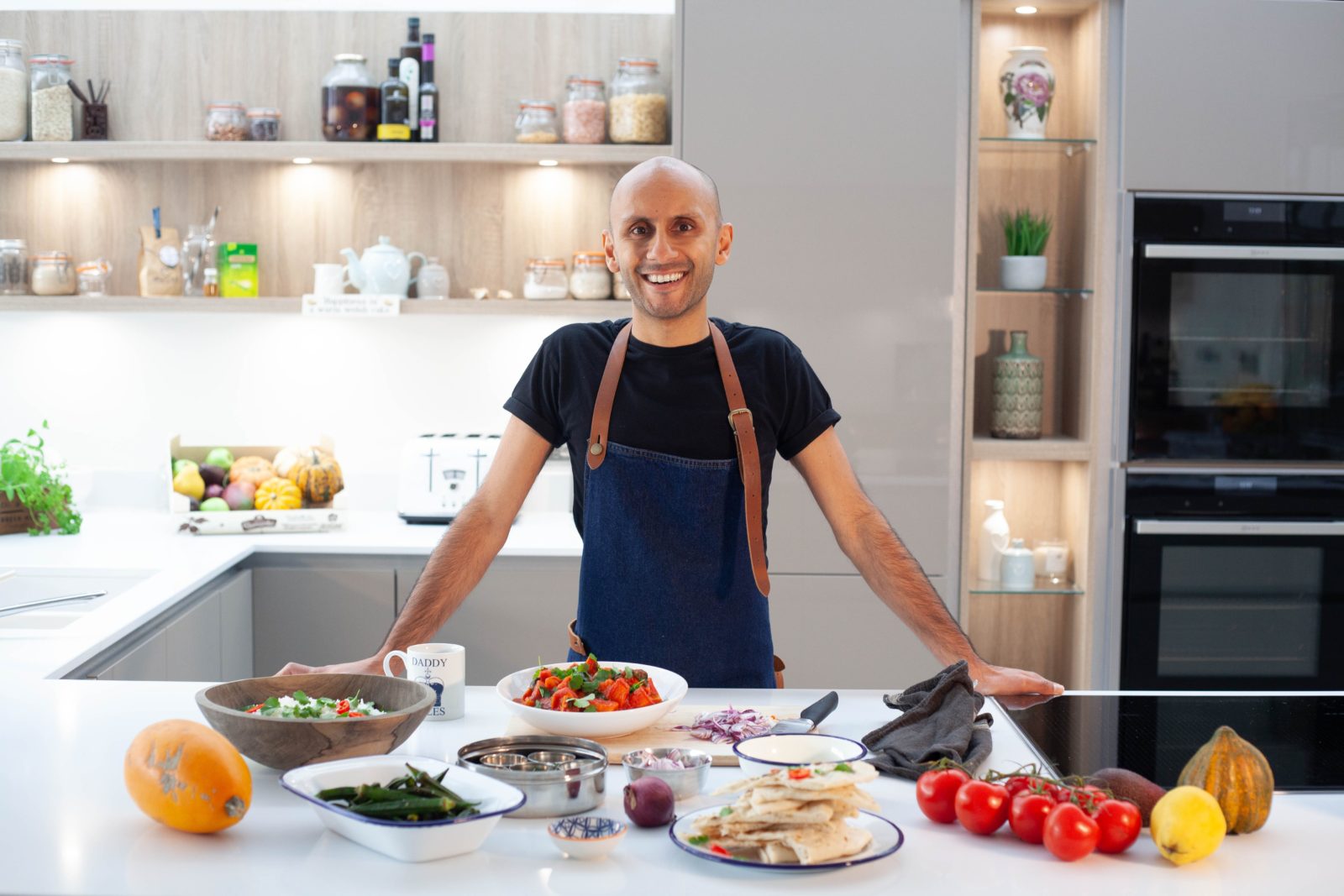 Following a well fought competition Imran made it past the quarterfinals and got to the final 10 contestants of MasterChef 2017. Since then Imran has been hosting a series of sold out supper clubs based in Cardiff. In his most recent events Imran showcased how his food is evolving as he strives to make his mark on the food scene in Wales.

As if he wasn’t busy enough being a dentist and a dad, Imran has been showcasing his cooking at a number of festivals and events around Wales and the UK including cooking at the prestigious Borough Market, The Royal Welsh Show and the brilliant Abergavenny Food Festival. Imran is also a regular contributor to BBC Radio Wales and Cardiff Life magazine.

Imran’s food takes inspiration from all over but is heavily influenced by the Gujarati food he was brought up on and from his travels around the world. The result is his unique take on modern British Asian food.

Imran’s food adventures are documented on his blog called ‘Kitchen Clonc’ (‘Clonc’ is colloquial Welsh for chat) where he documents his journey in the world of food as well as recipes and restaurant reviews. kitchenclonc.com