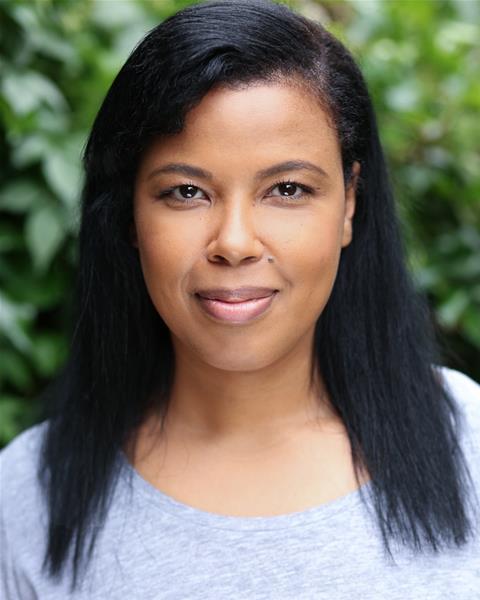 Biography
Hayley is a Writer who creates work for both stage and screen.

Her solo show 5 Years takes aim at our obsession with our bodies and was described by one critic as :

It played at both the Edinburgh and Camden Fringe Festivals.

Her short film “The Get Out Clause” is a comic telling of one woman’s out of body experience and won Best Local Film at the Birmingham Film Festival.

She is currently working on her next short film which tackles modern day loneliness.