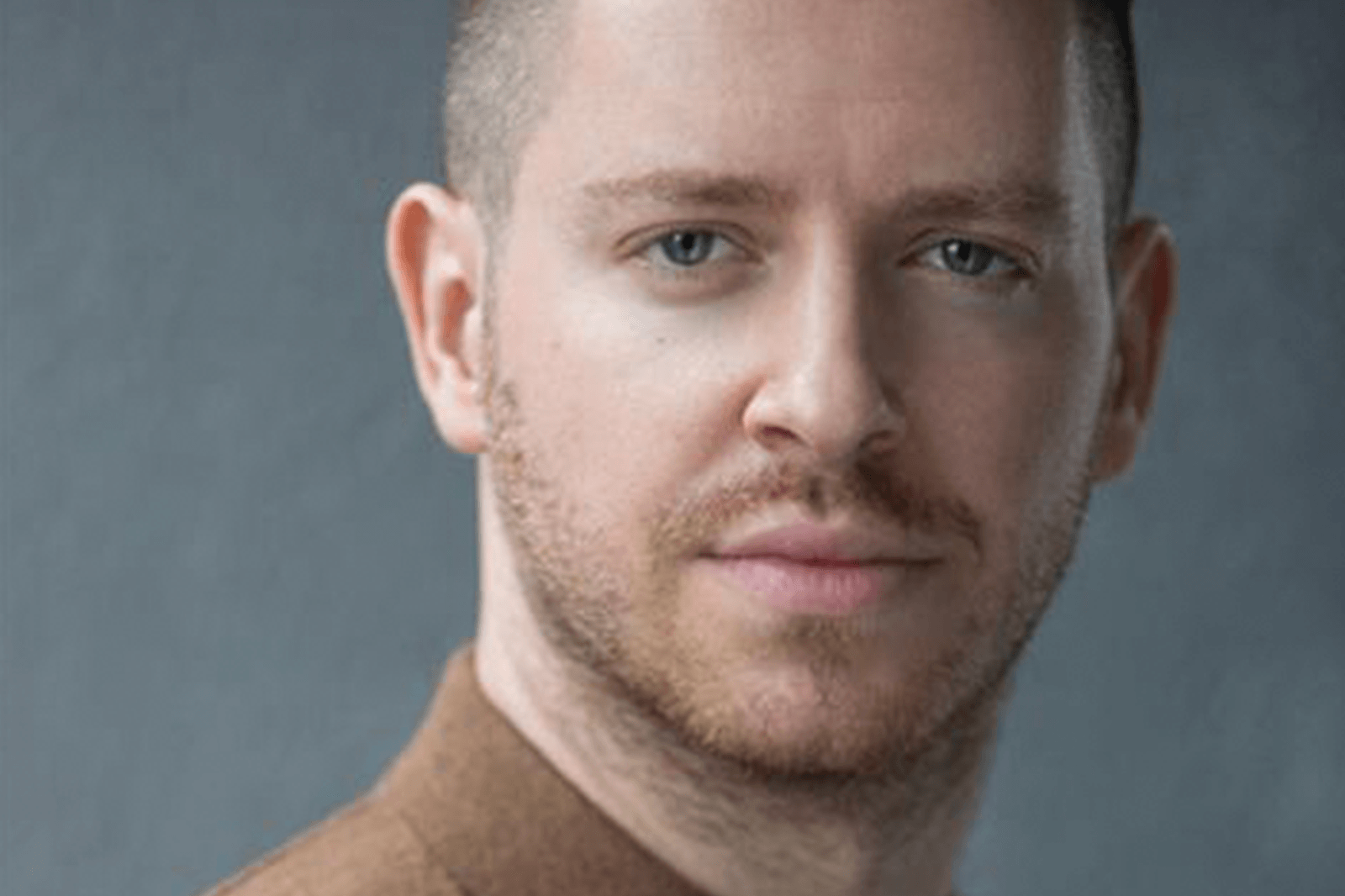 Geraint trained at Rose Bruford College of Theatre and Performance graduating in 2011 with a BA (hons) in Acting.  He’s a first language welsh speaker and has worked across television, theatre and musical theatre. He is talented singer, dancer and actor- musician playing the trumpet to grade 6.

Geraint has uploaded several videos that have gone viral, ranging from impressions, comedy sketches and rants. Geraint does quite a bit for hansh on s4c and has a natural ability to engage an audience