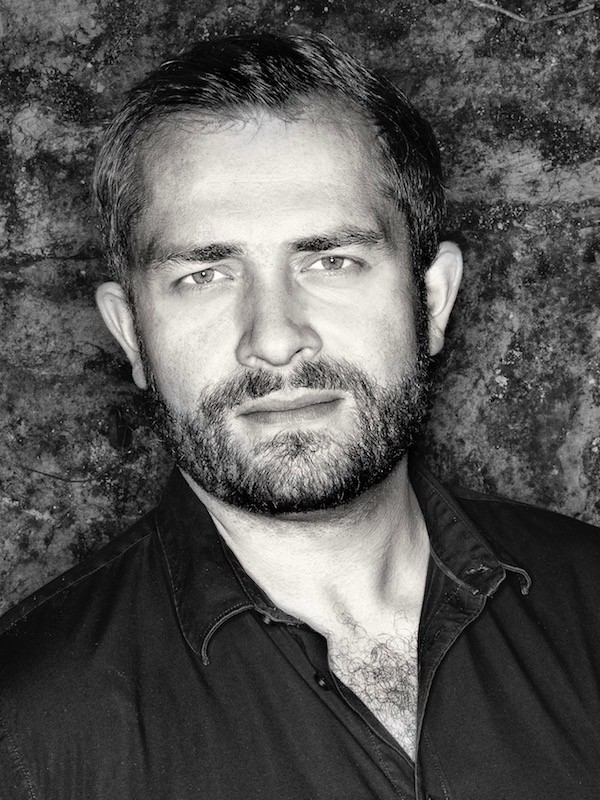 Biography
Gary Ellis Griffiths initially trained as an actor at Mountview Academy of Theatre Arts, he then went on to study classical singing and acting at the Guildhall School of Music and Drama, where he won the Gold Medal for Music.

Theatre credits include The Caucasian Chalk Circle directed by Crispin Bohnam Carter at the Chelsea Theatre, The Pillars of Society directed by Clare Smout at the Shaw Theatre and As You Like It directed by Debbie Seymour (Mountview Academy of Theatre Arts).

As an opera singer, Gary has performed in many of the world’s great opera houses including The Royal Opera House, Teatro di San Carlo, Naples, Florence Opera, Oper Frankfurt and Welsh National Opera.  He has worked with many eminent directors including Keith Warner, John Caird and David Alden.

Television credits include performances on Dechrau Canu, Dechrau Canmol, The Shan Cothi Show, Noson Lawen and BBC Cardiff Singer of the World. Critically acclaimed for his character portrayals, Gary is now thrilled to be represented by Regan Management.