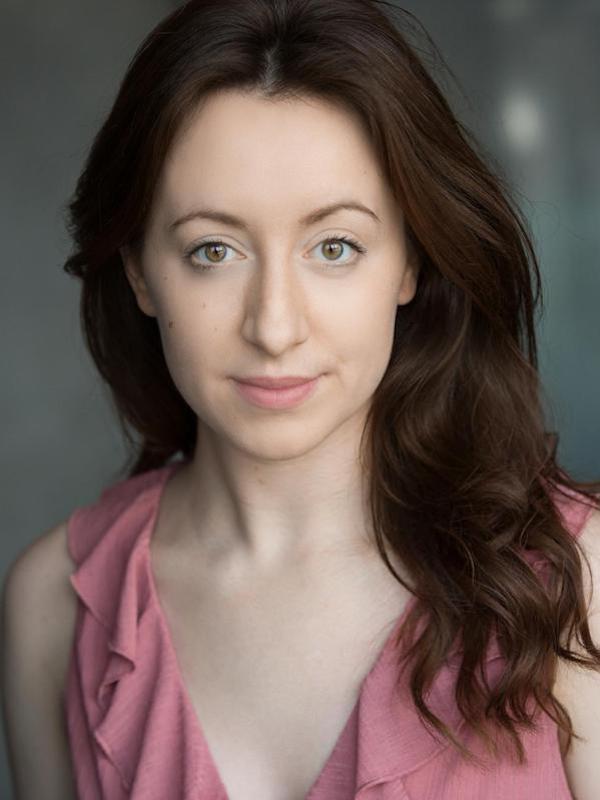 Emma trained at the Royal Academy of Music after completing a Music degree at the University of York. Recently she played the lead role in a new musical at the National Theatre Studios alongside Katie Brayben and Ben Lewis, and will soon be playing Lizzie in the new musical Realms of Glory.

Emma also has extensive experience of a cappella performance, recording, and backing vocals, and has performed in some of the UK’s most prestigious venues with artists such as Kylie Minogue, Chrissie Hynde, Alfie Boe, Adam Pascal and Judy Kuhn.
In her spare time Emma enjoys writing, running half marathons, and learning Japanese.
Spotlight
Email Agent