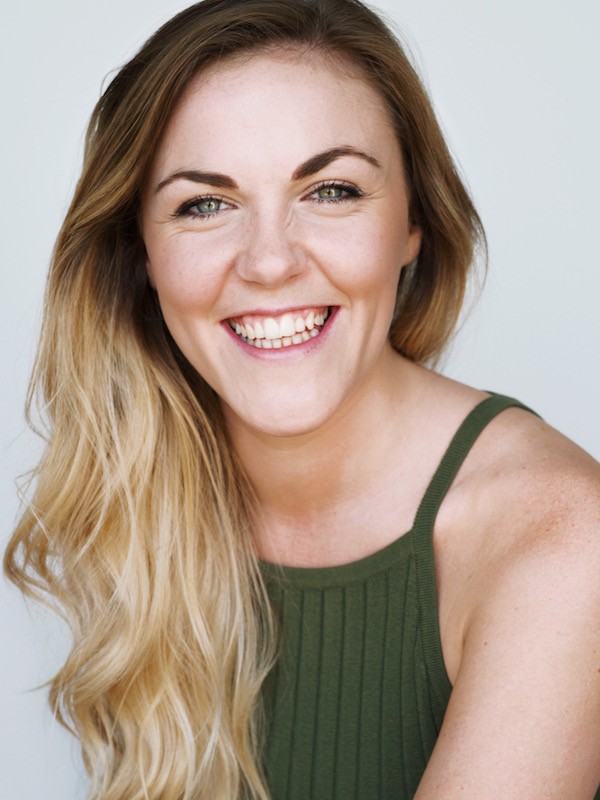 Biography
Ellie is a Northern actor originally from Holmfirth, West Yorkshire. After studying Music Theatre at the University of Central Lancashire, she went on to gain an MA at the Royal Welsh College of Music and Drama.

Most recently, Ellie played Pearl/Tracey the Triceratops in Captain Flinn and the Pirate Dinosaurs: The Magic Cutlass (Les Enfants Terribles) including Edinburgh Festival, UK Tour and Underbelly’s Christmas at Leicester Square. Other credits include Beauty in Beauty and the Beast (West End in Schools) and performing for HRH the Prince of Wales.