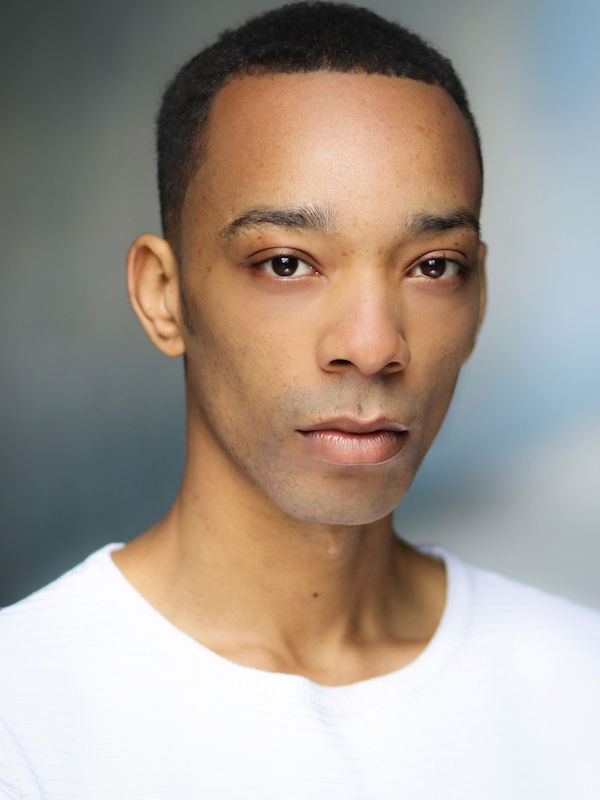 Dior Clarke was born and bred in North London, Hornsey, to a family of four raised by his mother. He attended Highgate Wood Art College, where his love for dance and passion for acting begun. After leaving sixth form age 18, he went onto do a foundation course at London School of Dramatic Arts. Shortly after graduating he became a member of The National Youth Theater. Dior went on to star in music videos like ‘David Bowie – No Plan’ as well as various theatre productions at venues like the Royal Court.

In 2018 Dior wrote, directed and acted the lead in ‘Batty Boy’ a Creative England short film on Sky Arts. Later on he chose to pursue more training and now has recently graduated from a MA in acting from The Academy of Live Recording Arts. Dior continues to tell the stories we never see like ‘Batty Boy’, creating work to inspire people. His recent creations in development being , ‘Passion Fruit’ an autobiographical play and ‘Cut From The Same Cloth’ a short play produced by Rikki Beadle Blair, which is on at the Bush Theatre in April.