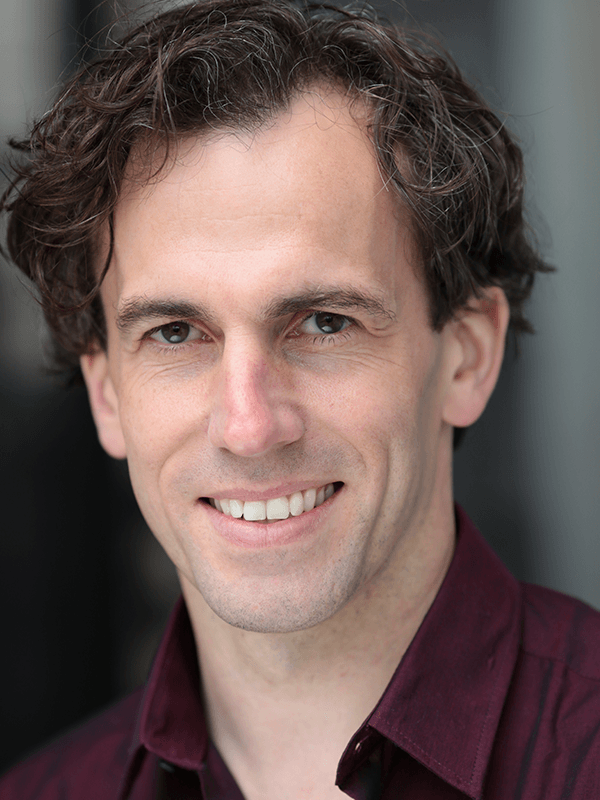 An excellent singer and classically trained guitarist, David is a proficient actor-musician, and equally experienced with the devising process as he is with a traditional script.