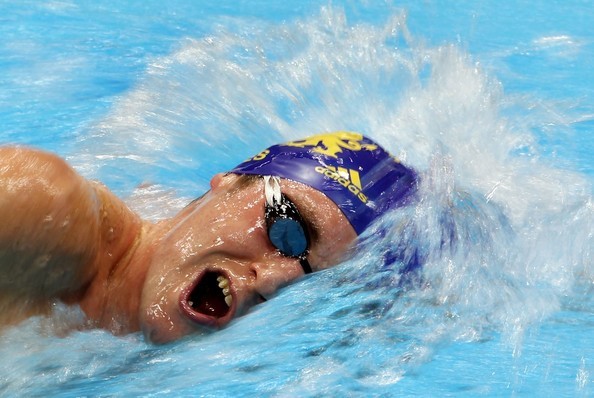 A big Cardiff City fan and a self-proclaimed ‘average golfer’, David lives in Llanelli with his family, where he and his wife own ‘Swim Champs Swimming School’.

David is available for professional swimming and open water punditry as well as guest speaking. His speeches focus on his impressive athletic achievements and life after sport.