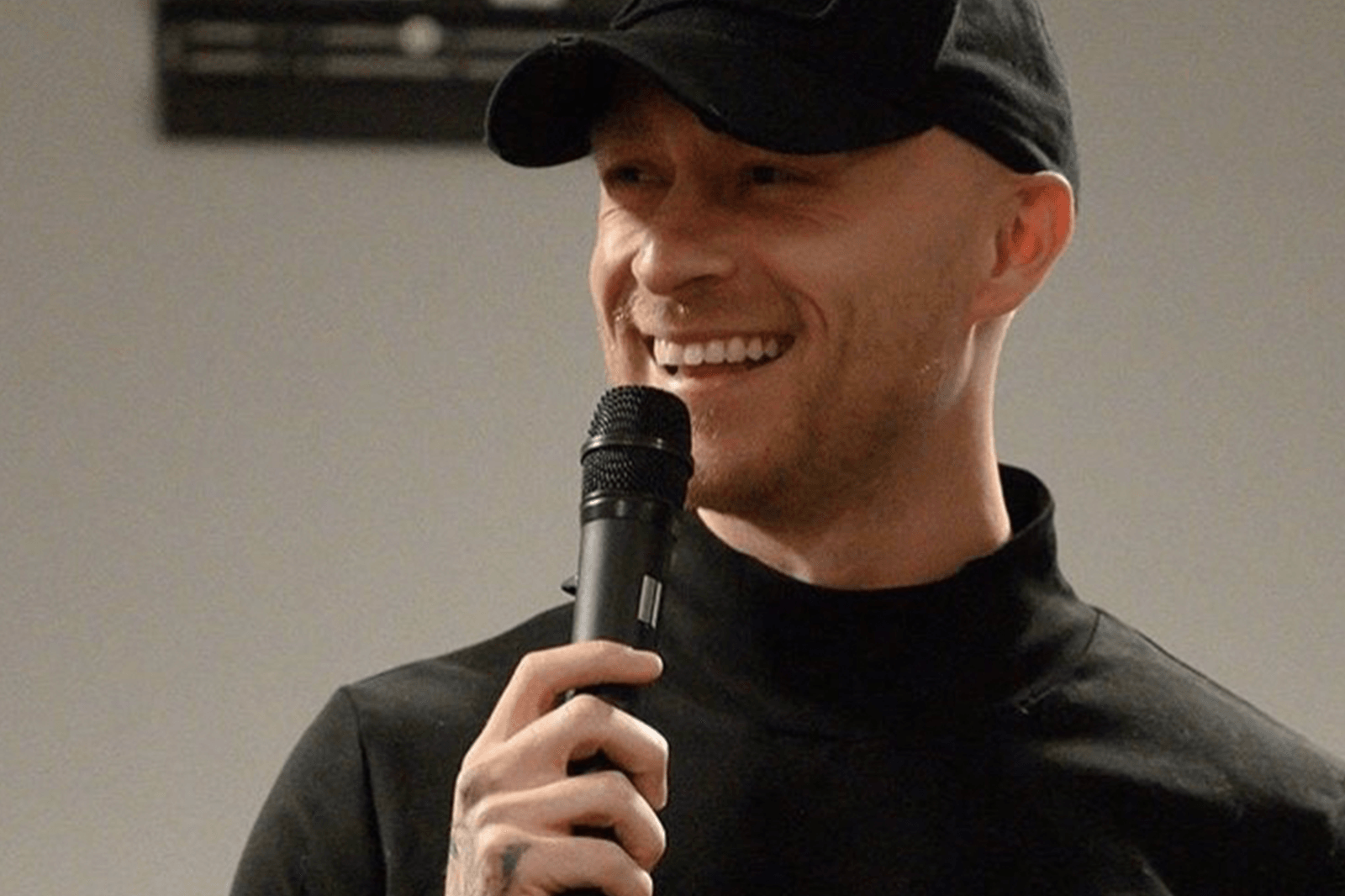 David Cotterill is a Welsh former footballer who played as a winger.
Born in Cardiff, Cotterill has played for Bristol City, Wigan Athletic, Sheffield United, Swansea City, Portsmouth, Barnsley, Doncaster Rovers and Birmingham City. He has represented Wales at full international level on more than 20 occasions and then in 2017 he joined ATK of the Indian Super League.

David is very open about his battle with mental health through most of his career. Now retired and recovered, he believes more could have been done to help him overcome his issues whilst still a player. Through the David Cotterill Foundation, he aims to educate and inspire communities to speak up, support each other and take action.