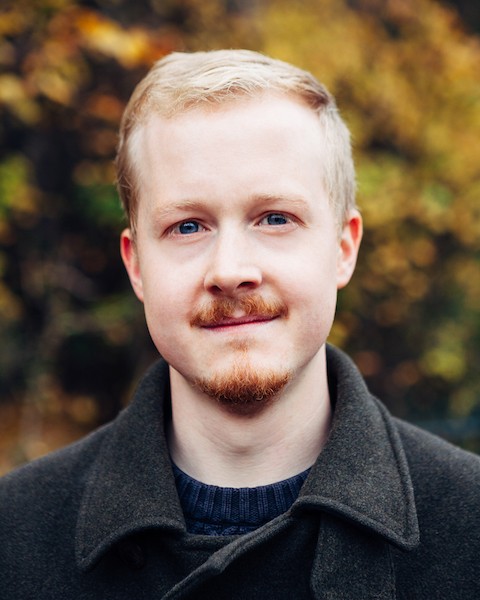 Biography
Daley is a Welsh screenwriter currently residing in Glasgow. A Film & TV School graduate of the University of South Wales, Daley has had several short stories and articles published in Cultured Vultures, Storgy Magazine and Buzz Magazine and is also the co-creator of the A Thousand Words film video essay series on YouTube.

Daley’s recent debut scripted feature Centigrade, starring Genesis Rodriguez and Vincent Piazza, was released in 2020 by IFC Films and was shown at drive-in theatres and festivals across the United States, including the Sidewalk Film Festival in Alabama and the Sarasota Film Festival in Sarasota, Florida where it was the Midnight Horror Special. Inspired by a true story, the film depicts a married couple who find themselves trapped in their frozen vehicle after a blizzard and struggle to survive amid plunging temperatures and unforeseen obstacles. Daley has several film projects in development on both sides of the Atlantic and has a keen interest in bringing true stories to the screen.