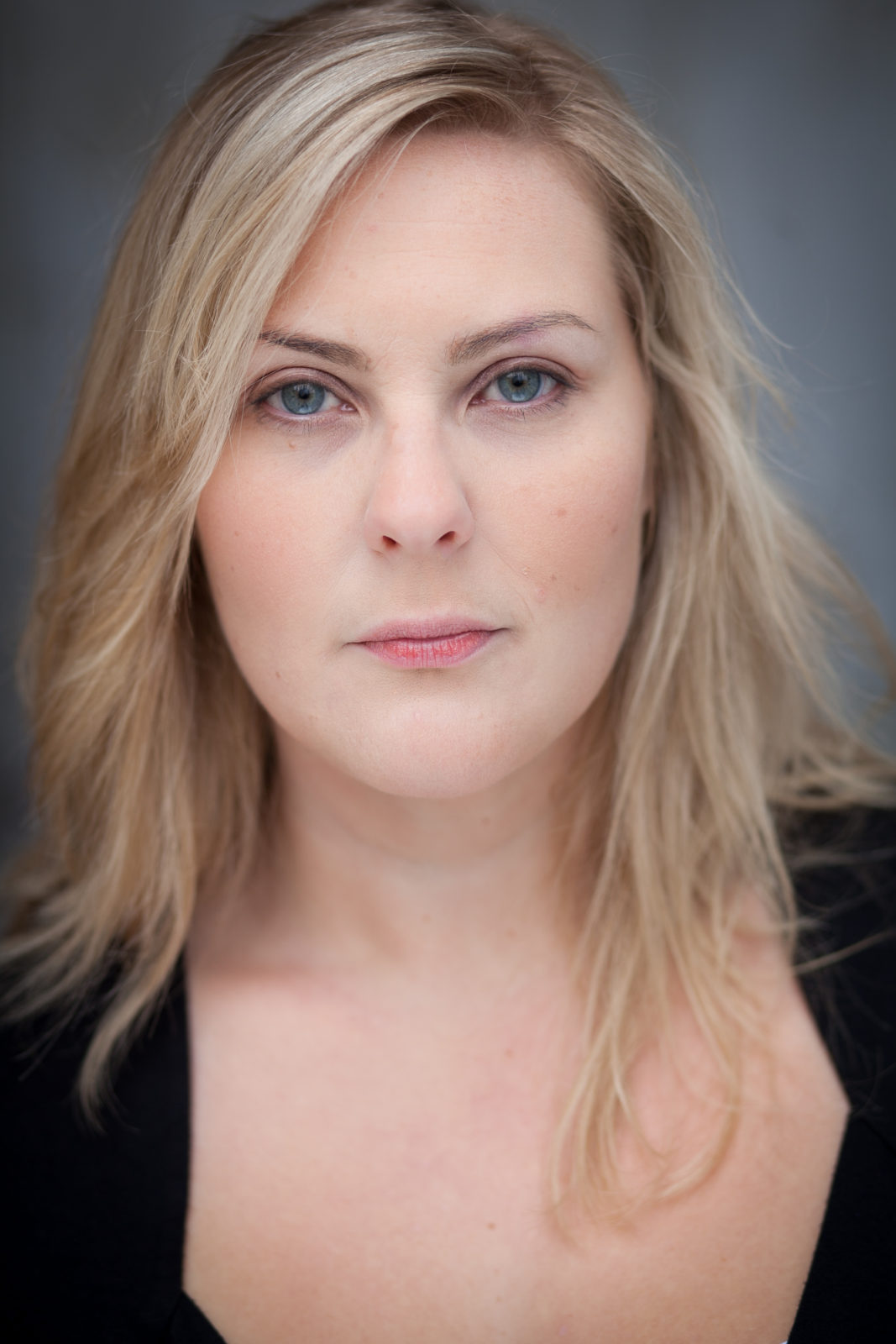 Claire comes from Leeds and trained at Bretton Hall College and the Liverpool Institute for Performing Arts.

Theatre credits include; Rachel/Claire in Take That and Tim Firth’s ‘The Band: A New Musical’ (Original Company

Recent television credits include; Coronation Street and Emmerdale for ITV Studios and Hollyoaks for Lime Pictures

Claire is interested in developing new work and has recently had pieces of writing performed at Bolton Octagon and Theatre Delicatessen.