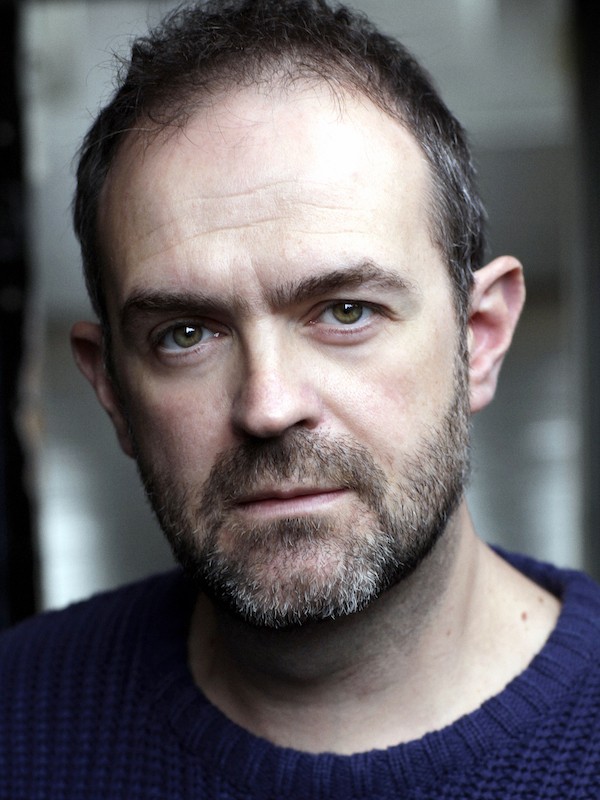 Biography
Chris trained at LAMDA and has worked extensively in theatre, TV and film for over twenty years.

Chris has also made numerous pantomime appearances, most recently Jack and the Beanstalk, Cinderella and Aladdin at Theatre Royal Wakefield, and Dick Whittington at Harrogate Theatre – for which he was nominated for a Great British Pantomime Award!