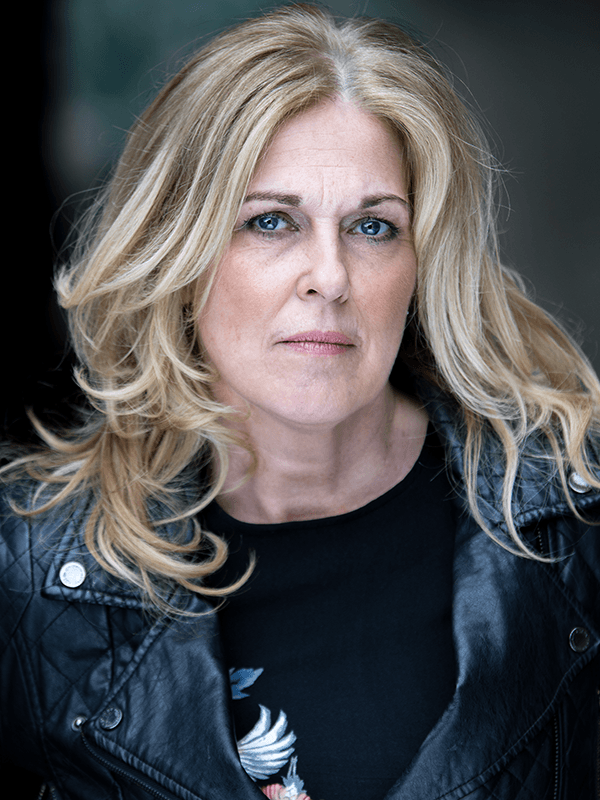 Biography
Catherine is an actress, Comedian & Writer. She has performed in many theatre tours up and down the country, she has appeared in various television roles over the years- from Waterfront Beatfor the BBC, Paramount Comedy’s Takeover TV, as well as Crimewatch.

Cath has also shot numerous short films, as well as appearing in the feature, Be all & End All, for Whatever Films. She made an appearance in Coronation Street earlier this year.

She has had many various appearances at the Royal Court, including Dave Kirkby’s Hit Comedy “Lost Soul“, Gerry Linford’s “Miracle on Great Homer Street.”. Recently she has written produced and starred in the award winning one women show “Our Bev”.

Catherine can also be found hosting the reputable sell out night “Ya Nan’s Big Quiz” at Liverpool’s Camp and Furnace.