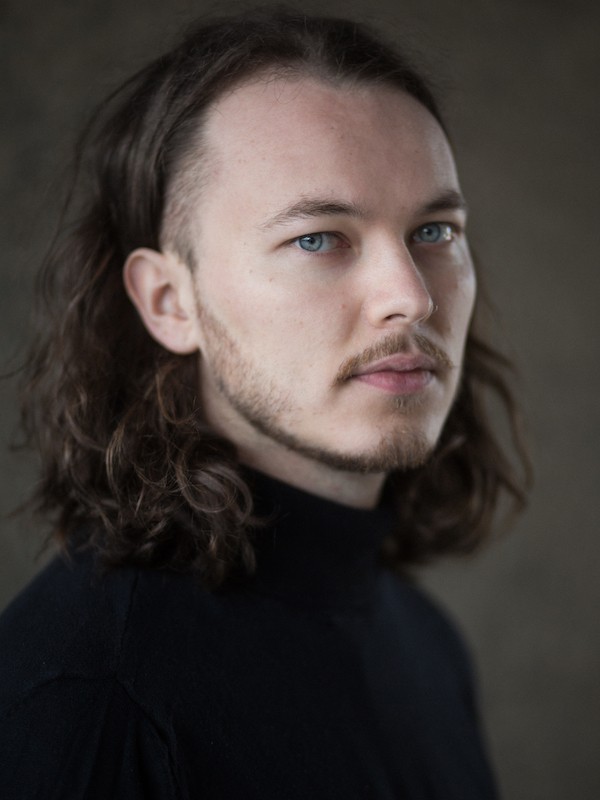 Brandon graduated from Guildhall School of Music & Drama in July 2019. Since then he has made is professional stage debut at The Coronet Theatre in Christopher Hampton’s adaptation of ‘Youth Without God’.

Brandon also wrote, directed and stared in a one man play called “Killing Time” a piece tackling male suicide and the idea of immortality through fame; based on the “27 club” phenomenon, compiled entirely of lyrics and quotes from artists, poets and musicians that died before their time.

In August 2018 Brandon and OUTSIDE CHANCE, a theatre company he co-founded, took Born On A Monday to the Edinburgh Fringe festival for a 2 week run with glowing reviews.

Before Drama College, Brandon toured a theatre-in-education piece called No Blurred Lines with Valley & Vale community arts – a devised piece about toxic masculinity and rape. This then led to Brandon being approached to perform a monologue compiled of real-life stories of male sexual exploitation for Barnardo’s children’s charity – which he performed at the Barnardo’s conference held at the Wales Millennium Centre.

Apart from acting, Brandon is an accomplished singer-song writer and spoken word poet, performing all over the UK at paid gigs and charity events. This led to Brandon winning the Josephine Hart Poetry Competition in 2018 held at the British Library.

Outside acting, Brandon has been a support worker and carer from the age of 16, working with a range of clients in educational, residential and 1-1 environments as it is something very close to his heart.