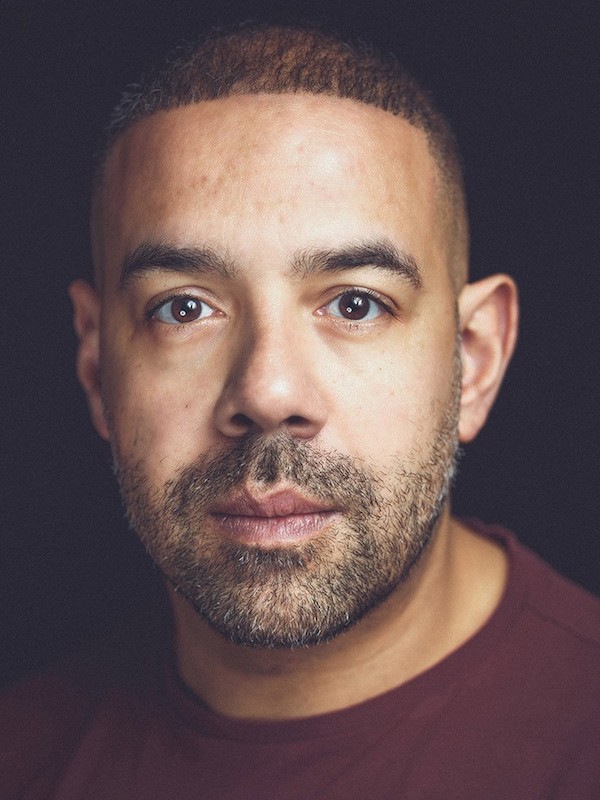 Biography
Barrett was born in Coventry. He started acting at the age of 12 when he joined the Belgrade youth theatre. There he was involved in many productions and continues to have a strong ongoing relationship with the Belgrade Theatre Coventry. The highlight playing ‘Surly’ in ‘The Alchemist’ by Ben Jonson as he enjoys tackling classical text. He trained in Stratford upon Avon and after living in London for a number of year has now returned to live there. He enjoys tackling deep, thought provoking and relevant issues through theatre most notably playing the central role in a play called ‘other’ concentrating on mental health illness in and around identity for young mixed race people.
Over the past 18 years Barrett has gained great experience in Film, Television, adverts, Theatre and Radio.

Some of Barrett’s credits include: