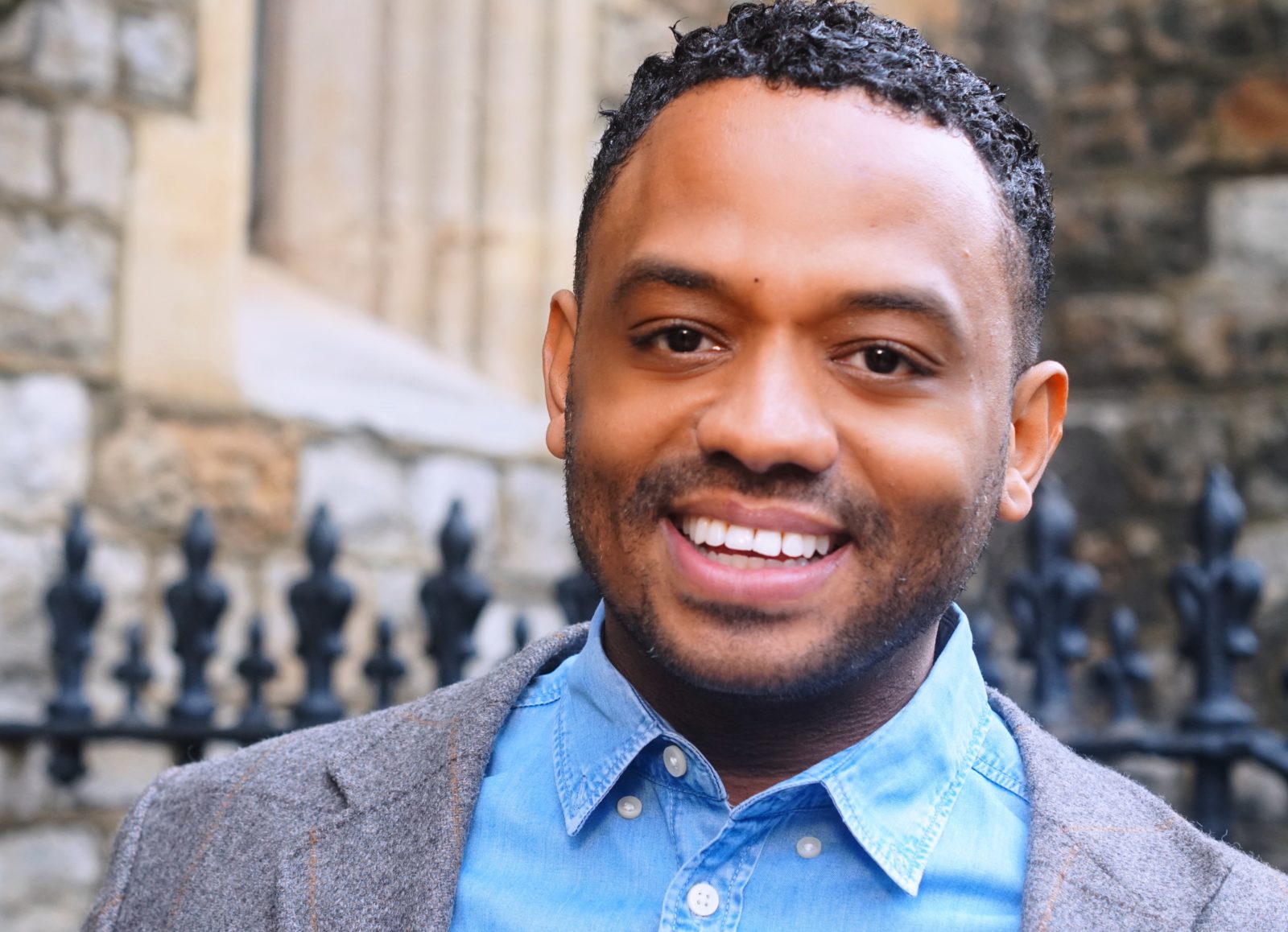 Ashley started his acting career at the age of seven when he attended the prestigious Sylvia Young Theatre school. Since then he has gone on to work in every genre of the entertainment industry. He is mostly known for his long standing career as an actor and performer, appearing in many hit West End shows. He played Sammy Davis Jnr in the London, European and American productions of, THE RAT PACK. He has also starred in FAME, FIVE GUYS NAMED MOE, SUNNY AFTERNOON, THE COLOR PURPLE and most recently, the Olivier award winning production of COMPANY! As well as completing lengthy seasons at the Royal Shakespeare Company and Shakespeare’s Globe, Ashley has just finished playing the role of Wesley Summerton in BBC series Father Brown.
Ashley cut his teeth as a presenter on THE MYSTI SHOW for CBBC. And is really excited to be joining REGAN Talent group.