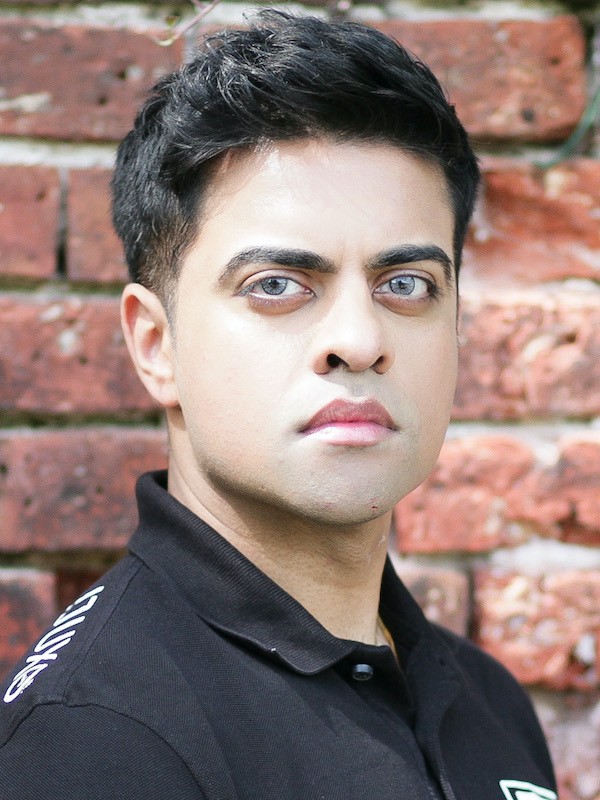 Biography
Fluent in Hindi, Punjabi and Urdu, Anil is a British Asian actor who also works as a broadcaster and writer for both stage and radio. Entertainment, languages, arts and culture are his forte.

Anil recently played the part of ‘Satvinder Singh’ in Jefny Ashcroft’s new play ‘Himmat’. A true story celebrating the Turban Victory of 1969 when Sikh bus drivers successfully campaigned to persuade Wolverhampton Transport Committee to allow them to wear beards and turbans. Part of a six-strong cast, the ensemble told the tale of this dramatic struggle using humour and physical theatre as well as some very serious moments.

His stage credits include working with Bloomin’ Buds Theatre Company, Wrongsemble, and Theatre Company Blah Blah Blah. Outside of acting, Anil is passionate about dance and is trained in two Indian forms, classical (Kathak) and folk (Bhangra).

Also an associate artist for Freedom Studios, his work has recently showcased at Bradford Literature Festival. This showcase explored the pressures faced by young South Asian men to get a good job and be a good boy, often to the detriment of their mental health.

As well as presenting ‘The Anil Bharath Show’ on Fever FM and producing features for BBC Yorkshire, Anil is developing a short film script with Film Hub North called ‘Acting White’, looking at a young man’s reluctance to acknowledge his heritage in an effort not to be defined by it.