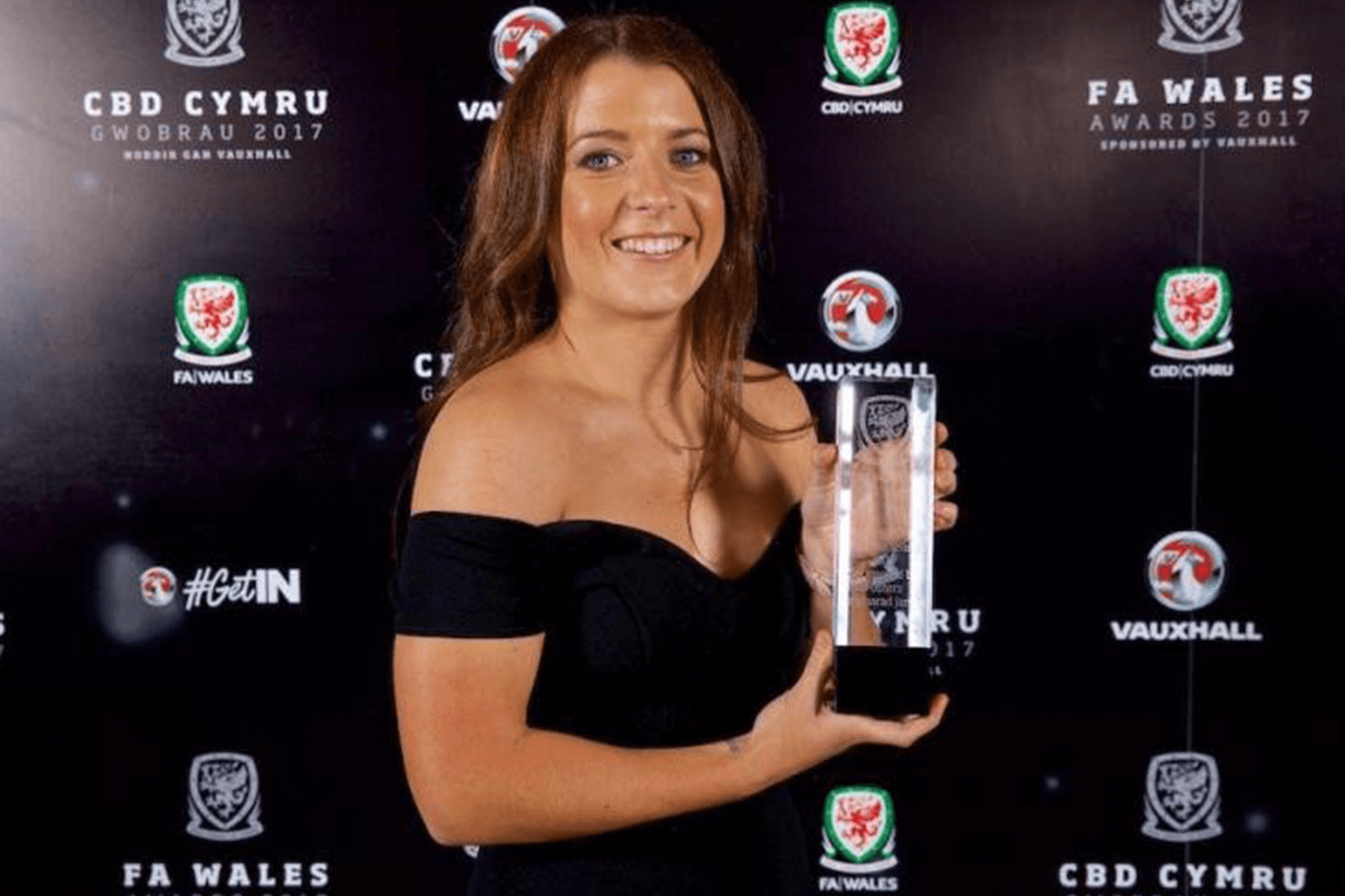 Angharad James – a women’s footballer who plays centre midfield for Everton Ladies in the FA WSL and the Welsh women’s national team.

She previously played for FA WSL clubs Yeovil Town, Notts County Ladies, Bristol and Arsenal. Over the years, she has accumulated over 100 appearances in the WSL and has 74 caps for the Welsh National Team.

Even though her playing career is in full flow she is already stepping into the world of Football punditry, she’s been a studio pundit on key Welsh men’s senior international matches. She has also appeared on sporting shows such as The Friday Night Social on BBC Radio Wales, Clwb and Mwy O Sgorio for S4C. This is something she will continue to do alongside her playing career as she transitions from football and into life after sport.