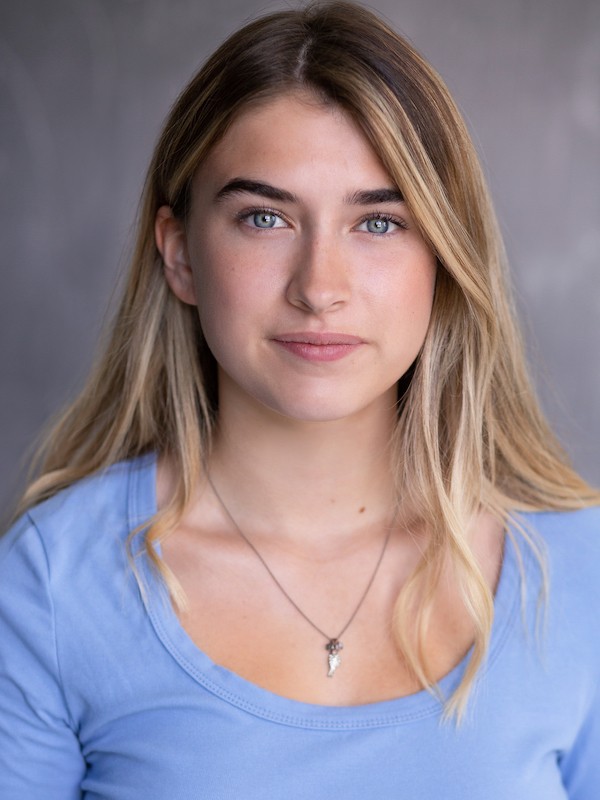 Biography
Alicia is a young British actress based in Manchester. After previously studying at the Liverpool Institute of Performing Arts Sixth Form gaining a Level 3 Diploma, Alicia has continued her studies, currently completing a BA honours in theatre and performance at the University of Salford.

Alicia’s credits whilst training include: Helena in ‘A Midsummers Night’s Dream’ performed at Lipa, performing a self-written monologue for TAY TALKS at the Royal Exchange Manchester and Dor in ‘Road’ by Jim Cartwright. Since attending Salford University, Alicia has gone on to star in a commercial and taken on the role of Assistant Producer for the National Connection event at the Lowry Theatre.

Alicia loves to share her love of the arts in all areas of the creative industry and engage young people along the way.