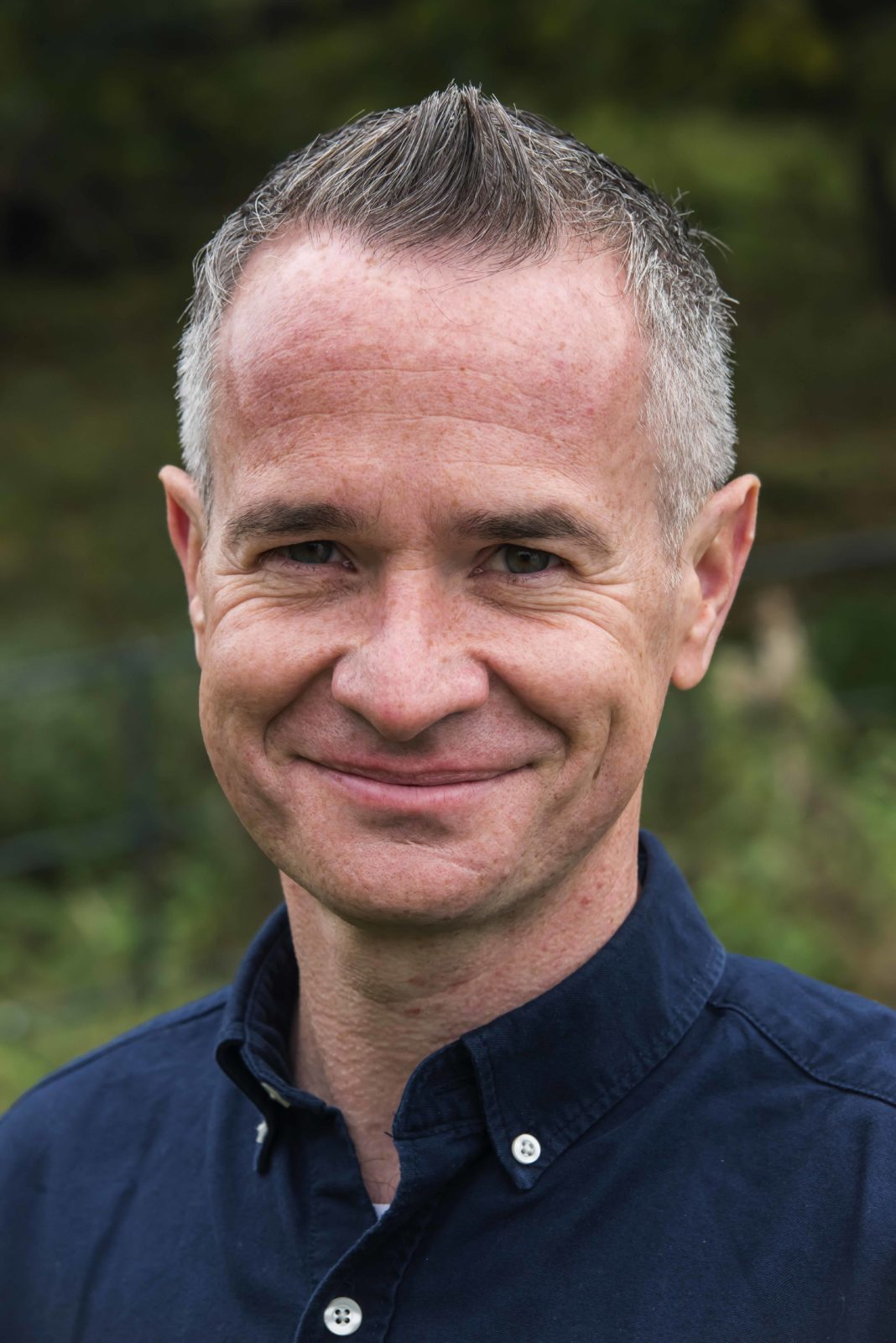 Alex is an actor and broadcaster who in 2009 became a recognisable face with families throughout the UK as he took to the screen on the BBC’s children’s channel, Cbeebies.

During this time Alex was cast in the ever popular Christmas Cbeebies Productions, including ‘Jack & Jill’, ‘Aladdin’, ‘Peter Pan’ and ‘Alice In Wonderland’.

Alex has also co-hosted, presented and been a guest on many radio shows including BBC Radio Wales’s ‘Clueless’ with Caryl Parry Jones, BBC Radio Manchester’s Introducing and Radio XS Manchester.  His love of Sport has also seen Alex present the build up to the 2019 Rugby Union 6 Nations tournament for BBC Radio Wales as well as hosting live events and match days at Cardiff City FC, Manchester United and Lancashire Cricket Club.

He can also be seen performing and hosting at various charity and corporate events including UK festivals throughout the season.  He is a regular at Glastonbury and Kendal Calling.”