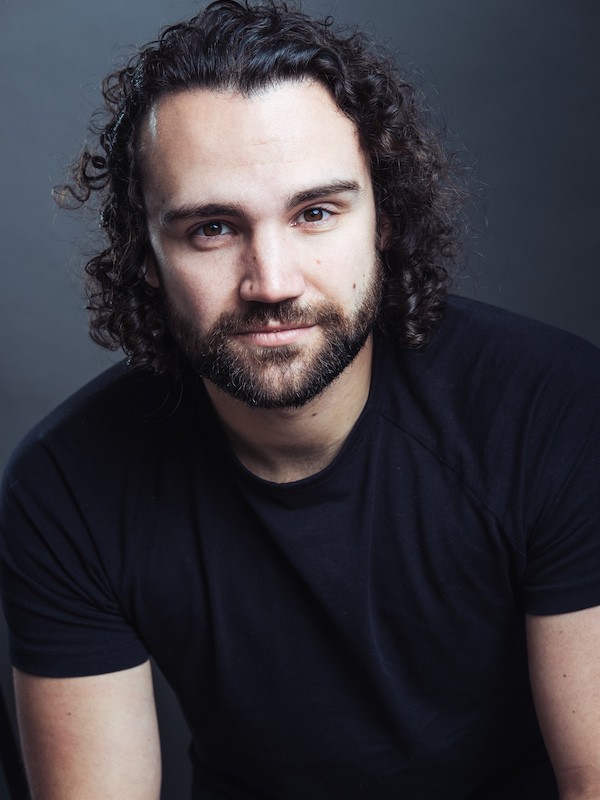 Biography
Aled Thomas Davies is currently on the US Tour of the hit West End show ‘The Choir Of Man’ as The Joker.

Aled is an actor and musician. With experience in musical theatre, actor-muso work, solo gigs as an acoustic guitarist/singer, film and tv acting, and pantomime, Aled looks to take on all kinds of work. Last year he appeared in a London play, performed as an understudy in six different roles across two different cities, acted as musical director and starred in a pantomime in the North of England. After studying Drama at Bath Spa University, Aled threw himself into various projects, including making his own short film, and continues to perform in a variety of different fields, always eager to learn more and get stuck into the next job.