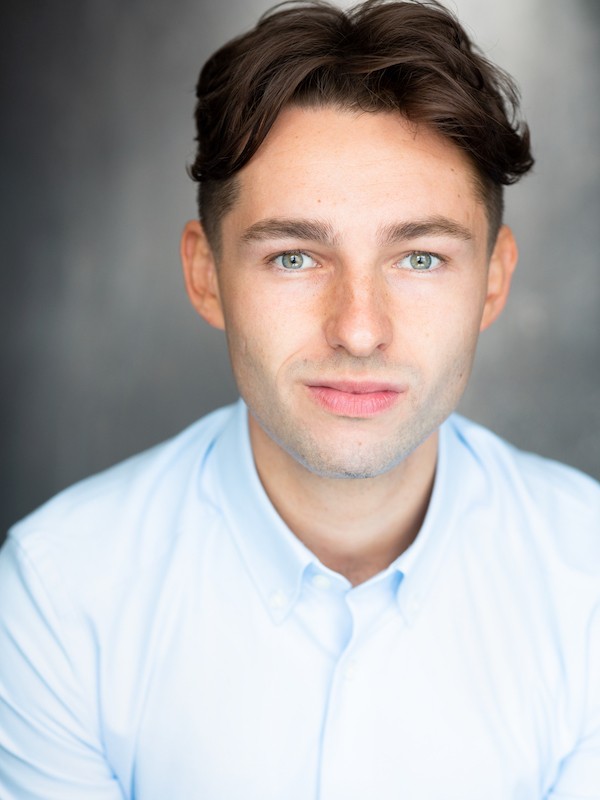 Adam is from Liverpool and trained at LIPA, graduating with a BA (Hons) in Acting in 2015.

As well as being an actor, Adam is also keen to develop his skills as a director. He most recently made his directorial debut on Patrick Marber’s ‘Closer’, the first in-house production at the new Hope Street Theatre, and previously assisted on “Shout! The Mod musical” at Liverpool’s Royal Court Theatre.