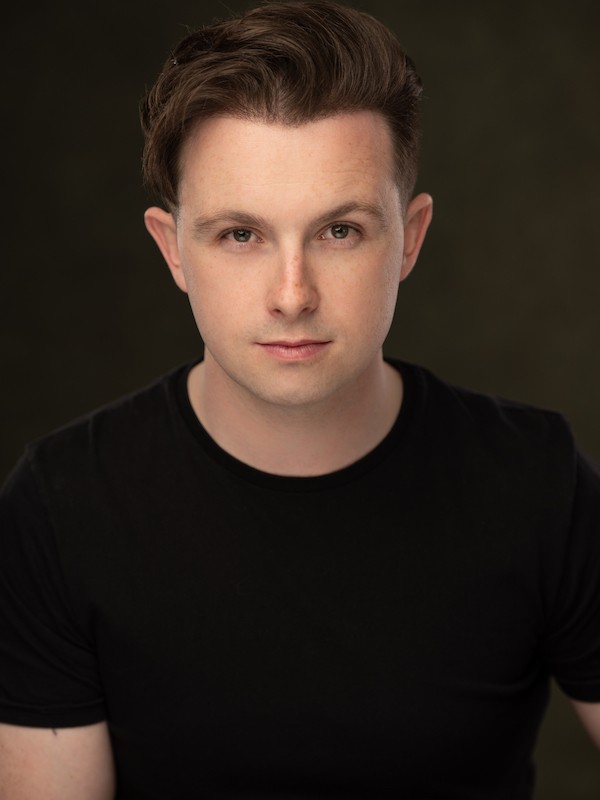 Aaron William-Davies trained in theatre and drama at the atrium university and graduated in 2015. As an accomplished theatre actor, singer and fluent Welsh speaker Aaron has performed in a variety of genres across a range of countries such as Wales, England, France and Spain in all languages. In addition to being a recognisable face in the Welsh theatre industry, Aaron has also starred in a national commercial.

Outside of acting he is an accomplished Judo fighter, with 12 years experience and a rich history in representing Wales in competitions across Great Britain and Europe, making him very physically capable.